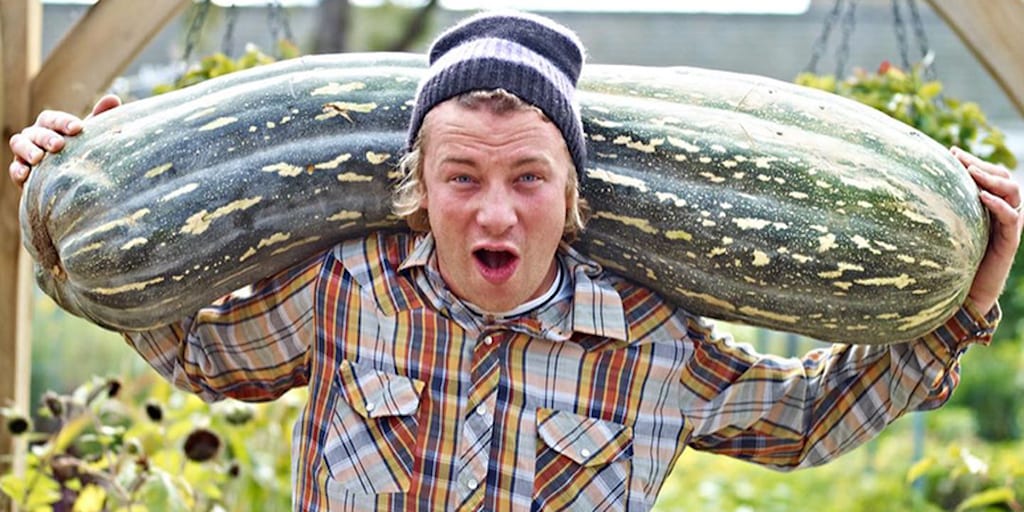 Celebrity chef Jamie Oliver has supported the concept of schools ditching meat in a recent interview.

Oliver’s new cookbook Veg has hit the shelves, and he’s back on TV with his new cookery show Meat-Free Meals.

In an interview with The Herald Scotland promoting his new show, Oliver said: “The idea of schools going veggie is a brilliant idea – it would save loads of money.”

He added that he wanted to meet the PM as soon as possible to discuss options for better child health.

“Is child health a central pillar of Britain now and in the future? Yes,” he answered.

“The biggest morally wrong thing we have to deal with right now is that too many times, the better or healthier option is too expensive. We definitely need governments around the world to subsidy better food.

“Generally, what a child and what a family needs is the same as what the planet needs – more veg, more nuts, more seeds, more legumes.

“If I had a magic wand, I’d love to go to David Attenborough and say, ‘Can we do a show called  My Health, My Planet?’ Because I think that’s the conversation now.”

His new program on Channel 4 features Jamie travelling to countries in search of innovative, nutritious, and wholesome vegetarian meals prevalent in different cultures. The show airs on Monday nights at 8.30pm BST.

What impact would veggie school dinners have on society? Tell us your thoughts in the comments section below?