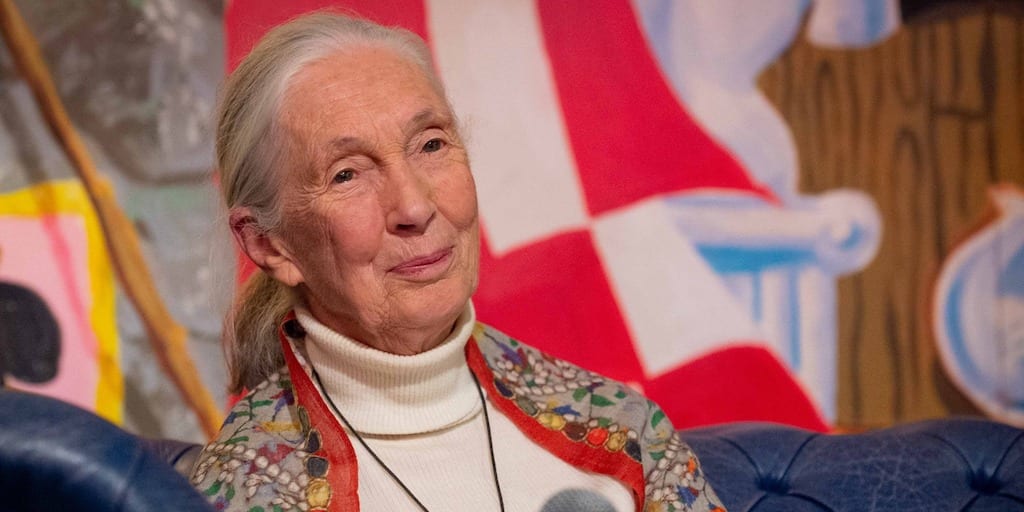 A groundbreaking bill to protect captive animals and ban imports of elephant ivory and hunting trophies has been introduced in the Senate of Canada, yesterday.

The proposed bill has been drawn up by Sen. Murray Sinclair after joining forces with primatologist Jane Goodall.

The new bill builds on a law the federal government passed last year that bans whale and dolphin captivity in Canada.

Called the Jane Goodall Act, the bill will ban apes and elephants from being held captive unless it’s licensed and for conservation and non-harmful scientific research.

The proposed law will also outlaw the use of great apes and elephants for entertainment purposes and establish legal standing for the protected animals.

Courts will be authorized to issue orders to move the animals to new care or to improve their living conditions.

“I’m introducing a bill in the Senate of Canada that will establish some of the strongest animal-protection laws in the world,” Sinclair announced at a news conference.

‘Right to be treated humanely’

Canada is reportedly home to 20 elephants and 33 great apes along with nine chimpanzees, 18 gorillas and six orangutans.

According to Sinclair, the bill is based on the principle that animals have rights.

“That’s the principle that some people have a difficult time getting their heads around,” he said.

Goodall present in the news conference reiterated that it’s extremely important to recognize that animals have feelings and personalities.

“Some people torture animals. It’s because they don’t understand. Other people deliberately choose not to understand how (animals) feel pain and fear and distress,” Goodall said.

“A lot of education is needed.”

Goodall added that she said she felt honoured, whilst acknowledging that the bill has been named after her.

“It would be just wonderful if this bill is passed, so that Canada can prove that it is on the forefront of humane treatment of animals.”

Elephant ivory imports and hunting trophies, will also be illegal under the new legislation.

According to data supplied by the Convention on International Trade in Endangered Species of Wild Fauna and Flora (CITES), Canada imported 400 elephant skulls and 260 elephant feet, between 2007 and 2016.

Goodall has spoken out against the illegal trade in elephant body parts that is blotting out elephant populations in some parts of Africa and Asia in the past.

“I have struggled and struggled to understand how anybody could go out and see this beautiful animal and do this,” Goodall said.

“I’m thinking, ‘You are twisted. You’re crazy.’ It’s so awful how we treat animals.

“Elephants, particularly, are so amazingly majestic, … How can anybody do that?”

She added that China and the United Kingdom have already banned ivory trade and Canada should follow in their footsteps by passing Sinclair’s bill.

Share this story to let others know about the new Animal Protection Bill introduced in Canada.