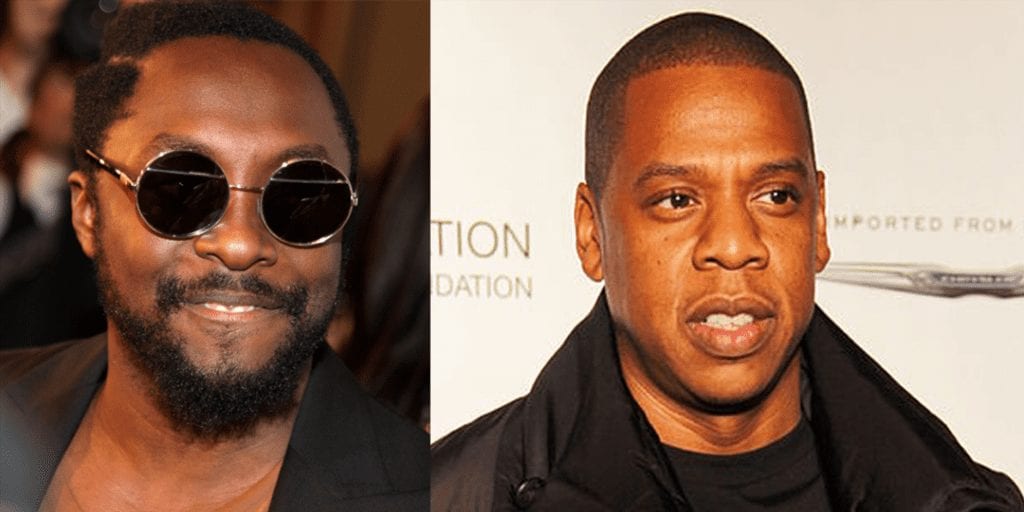 Plant-based burger company Impossible Foods has raised an extra $300m in its latest round of funding thanks in part to a star-studded list of investors – taking the startup’s total raised to $750m.

Rumours are circulating that the company may follow the suit of rival vegan burger business Beyond Meat after the company’s value doubled to $3.8bn on a sensational first day on the stock market.

Impossible Foods creates plant-based burger patties and other meat alternatives which aim to mimic the taste and texture of meat.

The Silicon Valley startup has attracted investments from  Jay-Z, Will.i.am and Jaden Smith in its latest fundraising boost, while Katy Perry recently dressed as a vegan burger at the Met Gala 2019 and tagged Impossible Foods in her Instagram post.

The huge amounts of support and publicity have fuelled speculation that the company may go public.

But the company’s Chief Financial Officer David Lee told Reuters: “We believe in self-reliance. Being ready to go public is a priority for the company because we need to be operating at the highest level of rigor.

“But we are not in a rush, nor are we announcing an IPO filing.”

The star-studded list of new investors joins household sports star names such as Serena Williams, Kirk Cousins and Paul George who have put their faith in the vegan business.

Impossible Foods is also supported by Bill Gates, Google, UBS and Open Philanthropy Project. The company is now thought to be worth in excess of $2bn.

The Impossible Foods burger contains 17g of protein and has zero cholestoral, and the company says the meat alternative ‘delivers the rich, beefy taste that discerning meat lovers demand with as much bio-available iron and high-quality protein as a comparable serving of ground beef from cows’.

Impossible Foods recently teamed up with Burger King to create an Impossible Whopper, which is set to be rolled out across the US following the huge success of a trial run in St. Louis, Missouri.

Customers have reported the burger ‘tastes just like meat’, while Burger King launched a promotional campaign in which meat eaters were tricked into eating the vegan burger, and believed it was the beef option.

What do you think of the Impossible Foods burger? Tell us in the comments section below!