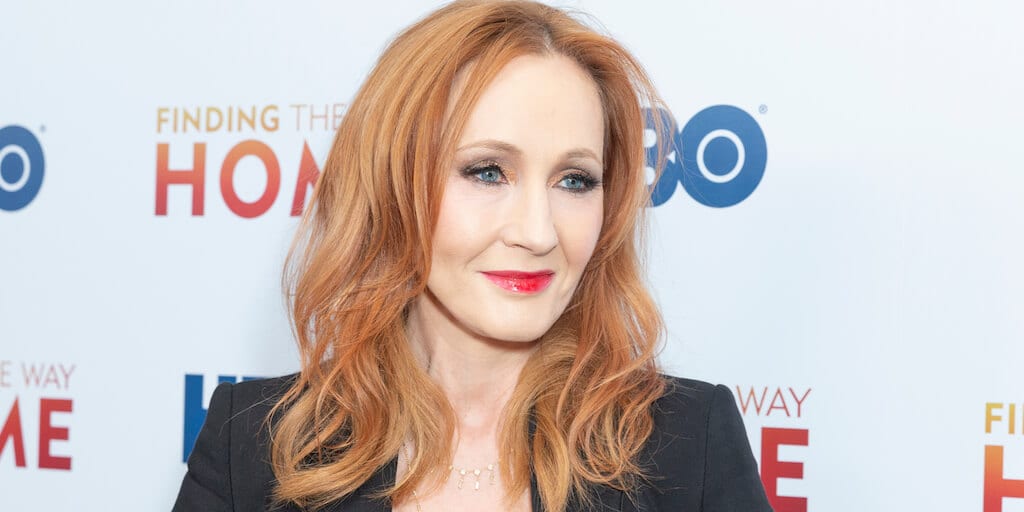 The author was spotted in a Canada Goose coat.

JK Rowling has been criticized for wearing fur – by animal rights charity PETA.

The Harry Potter author was recently photographed wearing a £900 green coyote fur-trimmed Canada Goose parka while on a family trip to Iceland, reported the Scottish Sun.

Now PETA, has begged Rowling, 55, who has two West Highland Terriers to stop wearing the designer gear and will be contacting Rowling with information on the brutal fur industry.

The controversial coat brand Canada Goose has been under fire for several years as it known to obtain its fur trims by trapping coyotes in barbaric steel traps and then brutally slaughtering, bludgeoning, shooting or killing them.

‘Steer clear of the brand’

“We know JK Rowling loves her dogs, so we imagine that she’d be upset to learn that coyotes, who are in the dog family, are caught in barbaric steel traps and bludgeoned to death, shot, or killed in some other violent way for Canada Goose’s fur trim,” PETA Director Elisa Allen said.

“Coyotes and ‘non-target’ or incidental animals, including domestic dogs, trapped in this way can suffer with lacerations and broken bones for up to 72 hours before trappers return to kill those who haven’t already died from blood loss, infection, or attacks by predators.

“We will be contacting Rowling with this information and hope she’ll consider donating her Canada Goose garment to PETA so that we can use it in our campaign urging the public to steer clear of the brand until it makes the switch to innovative, cruelty-free materials.”