Joaquin Phoenix, Alicia Silverstone among others plead to rescue goats from ‘horror farm’ 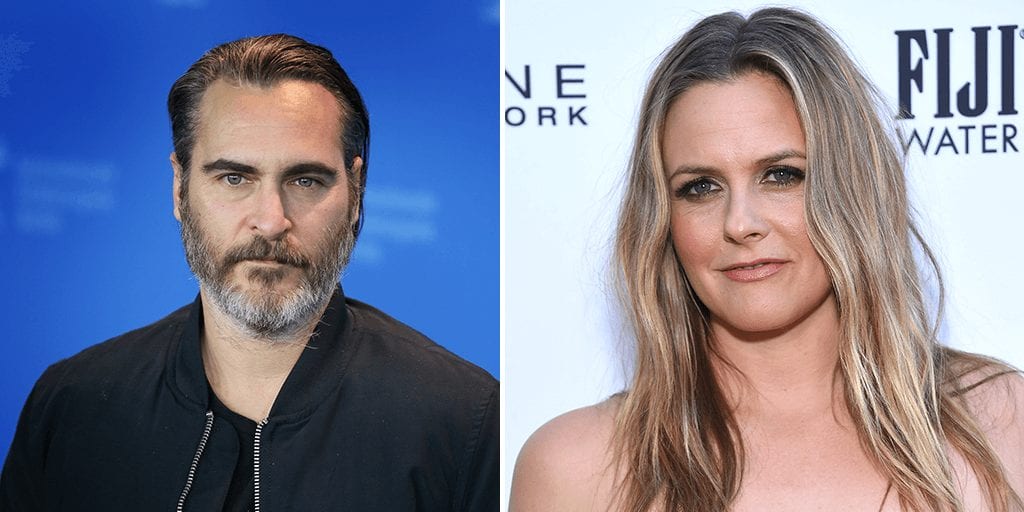 The abusive farm with over 4000 goats has been guilty of treating its animals in a sickening and abhorrent manner.

Joaquin Phoenix is calling on the owners of Far Marsh farm to hand their goats over to sanctuaries after secret footage taken by the Independent exposed horrific animal cruelty behind closed doors.

The scandal-hit farm is linked to the UK’s best-known goat milk producer, St Helen’s Farm and has over 4,000 goats on its premises.

In the undercover video, goats were seen being kicked, punched, hit with a pole and slammed onto their backs while some were crying in pain as they were pinned by their necks, with their ears tagged or tails twisted.

“We ask you only to do the right thing – allow as many of your goats as possible to be rehomed to sanctuaries, and transition Far Marsh Farm away from animal farming to ensure that no others will ever be abused there again,” the letter reads.

The gory footage has prompted all the big supermarkets except Morrisons to cut off the supplier.

Animal welfare organization Surge after receiving the footage has been working to secure spaces at animal sanctuaries and has managed to secure homes for 42 of the goats.

It drew up the celebrity letter to St Helen’s and its parent company Kavli UK, and is appealing to people who could come forward to join a rescue operation.

Apart from the letter, Surge has launched a petition demanding St Helen’s to release their goats into safe care & transition to oat farming. The petition has already been signed by 46,226 people.

The organisation has also joined forces with Refarm’d, a company that works in helping dairy farmers switch to plant milk production and convert their land into sanctuaries as well as two vertical farming companies to help set up vertical farms in the former goat buildings.

According to the group, transitioning to oat milk production is a more eco-friendly and sustainable option.

“The farming we propose may be referred to as alternative today, but one day it will be the main form of agriculture, making best use of land and resources and addressing growing environmental pressures production of their lands,” the group wrote in its letter.

Meanwhile, East Yorkshire council health officers are investigating the controversial farm together with government officials from the Animal and Plant Health Agency (APHA).

“We are investigating the allegations of animal welfare legislation breaches. Where welfare regulations are breached, appropriate action is taken,” an APHA spokesperson said.

Share this story to let others know about the brutal abuse rampant in dairy farms.