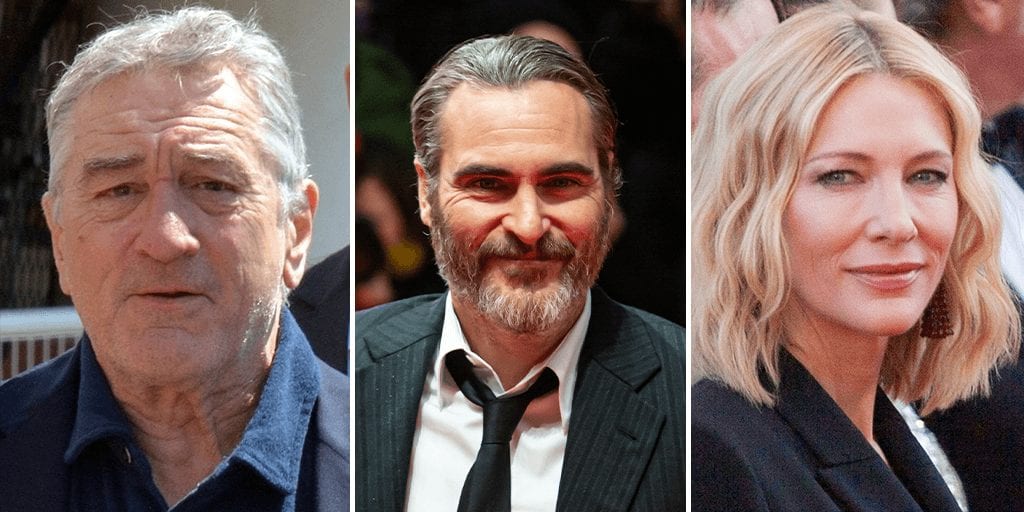 Robert de Niro, Cate Blanchett and other artists, film makers and thought leaders have joined the actor in urging leaders and citizens to reconsider their value systems before returning to normal life.

In a letter titled “No to a Return to Normal,” actor Juliette Binoche with French physicist and philosopher Aurélien Barrau has penned a plea to urge citizens and leaders to step back and prioritize life over consumerism before resuming normal living routines, in order to prevent risking a second ecological disaster.

It adds that COVID-19 has invited us “to leave behind the unsustainable logic that still prevails and to undertake a profound overhaul of our goals, values, and economies.”

The COVID-19 has killed more than 316,860 people at the time of writing since it first broke out at a wet market in Wuhan, China according to most leading experts studying the virus’ origin.

The letter published in French newspaper Le Monde stresses that the ongoing pandemic is a direct existential threat further adding that the crisis should make us distinguish the “essential” and not try to overcome the situation with “simple adjustments” since a “global ecological collapse will have immeasurable consequences.”

The letter points to the “pursuit of consumerism and an obsession with productivity” leading us to “deny the value of life itself: that of plants, that of animals, and that of a great number of human beings.”

It adds that “pollution, climate change, and the destruction of our remaining natural zones has brought the world to a breaking point.”

The letter ends stating it is unthinkable to “go back to normal” if citizens and leaders cannot “leave behind the unsustainable logic” and a radical transformation, which requires a massive and determined commitment is required at all levels.

“We must act now. It is as much a matter of survival as one of dignity and coherence.”

Share this article to support the call to make the planet a safe place to live in.