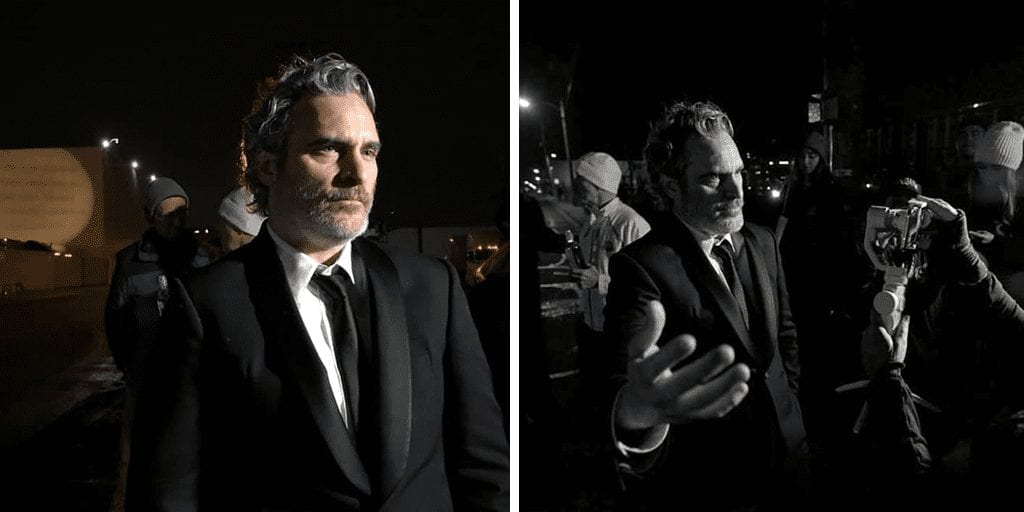 Joaquin Phoenix has shown his unwavering commitment to campaign for animal welfare by attending a vigil for pigs minutes after winning the SAG award.

After bagging the award for best actor for his role in “Joker” at the 26th annual Screen Actors Guild (SAG) Awards on Sunday, vegan actor Joaquin Phoenix preferred skipping the after-parties to attend a pig vigil run by the Los Angeles Animal Save group less than 5 miles away from the awards venue.

Still in his Stella McCartney tuxedo, the actor joined other animal rights activists in giving water and comforting the pigs en route to the slaughterhouse.

The group congratulated the actor for winning the award and thanked him for his participating in the vigil through a post on Instagram.

“Joaquin Phoenix—still in his tux—came to the vigil tonight. Congrats to him on his SAG award for Best Male Actor in a Leading Role! We are so grateful for all you do for the animals,”  wrote the group.

The actor is a regular attendee of these vigils to support the grassroots activist group in its efforts to showcase animal plight.

“Joaquin’s regular attendance at our vigils in L.A. has inspired activists both locally and globally. We are so grateful for his voice. All over the world, activists are bearing witness to animals bound for slaughter and waking up the world to their plight,” said Amy Jean Davis, founder of L.A. Animal Save.

When Phoenix was asked in an onsite interview with Jane Velez-Mitchell, founder of Jane Unchained, a nonprofit vegan news network, about his need to attend the vigils he replied: “Because I have to.”

“Most people don’t really know of the torture and murder in the meat and dairy industry,” he continued.

“We have moral obligations to talk about it and expose it for what it really is. We are so indoctrinated with these happy images of animals on farms, on the covers of meat containers, at restaurants and it’s a lie.”

In addition to attending protests, vigils and other awareness campaigns, Phoenix is also reported to have influenced the Hollywood Foreign Press Association in serving a plant-based dinner at the recently held Golden Globe award ceremony.

During his acceptance speech for winning the Best Actor Golden Globe for his role in ‘Joker’, he commended the association for transitioning to a fully vegan fare.

“First, I’d like to thank the Hollywood Foreign Press for recognizing and acknowledging the link between animal agriculture and climate change,” he said.

“It is a very bold move making tonight plant-based and it really sends a powerful message,” he added.

What do you think of Joaquin Phoenix’s activism? Share your thoughts in the comments section below!