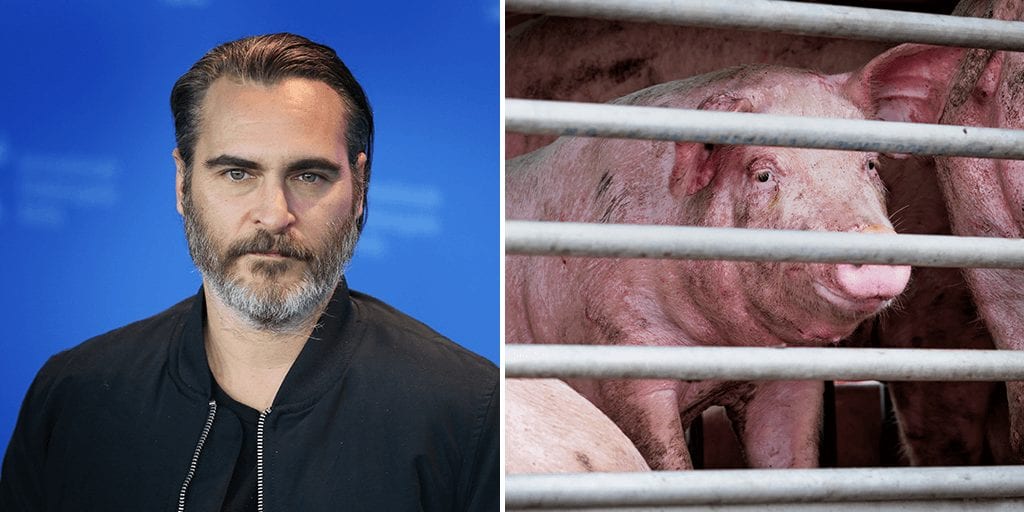 ‘Workers are putting their lives at risk for corporate bottom lines. We want them to know they can report illegal or dangerous conditions anonymously and we will take appropriate action.’

ALDF has also installed billboards in English and Spanish near slaughterhouses in Greeley, CO; Toledo, Perry, and Waterloo, IA; Sioux Falls, SD; Green Bay, WI; Los Angeles, CA; and Springdale, AR. directing meat workers to use the tip line without the fear of getting identified.

“ReportAnimalAg.com provides a safe space for employees to confidentially, and with anonymity, voice their concerns.”

The coronavirus pandemic has rampaged through the factory farming industry and the unsafe, unhygienic, deplorable working conditions have only led to thousands of workers contracting the virus.

According to updated data from the Midwest Center for Investigative Reporting, as of July 7,  there have been at least 32,700 positive COVID-18 cases tied to meatpacking facilities in at least 362 plants in 38 states, and at least 126 reported worker deaths in at least 43 plants in 24 states.

While approximately 20 slaughterhouses including Tyson, Smithfield, and JBS temporarily shut their operations in April, which saw the biggest spike in COVID-19 infections, it quickly led to disruptions to the meat supply chain prompting meat giant Tyson to run full-page newspaper ads along with a  statement on its website warning of  impending food shortages if meat and poultry plants were not restored.

Meanwhile, farmers trying to cope with “unused stock” began mass culling chickens and pigs based on “depopulation” recommendations offered by industry associations and the U.S. Department of Agriculture (USDA), which included foam suffocation, blunt force trauma, and ventilation shutdown where all fans and vents were shut suffocating the animals stuck in the airless and hot barns.

A recent undercover investigation by ALDF exposed animal and human exploitation at a Tysonfoods slaughter plant in Texas, blowing the cover on a system that has been systematically designed to exploit humans and animals.

“The animal agriculture industry doesn’t want the public to see operations when everything is ‘business as usual,’ much less conditions during a pandemic,” Animal Legal Defense Fund Executive Director Stephen Wells said.

“Workers are putting their lives at risk for corporate bottom lines. We want them to know they can report illegal or dangerous conditions anonymously and we will take appropriate action.”

The campaign is working in the right direction, Phoenix said that the platform has begun to gather information on varied instances of cruelties and negligence,

“Despite the animal agribusiness industry’s flagrant disregard for worker safety as COVID-19 ravages slaughterhouses, a surge of whistleblowers — under the constant threat of employer retaliation — are coming forward with information about the mass killing of animals and disposal practices that have severe environmental implications,” he said.

Share this story to reveal the dangers of factory farming.