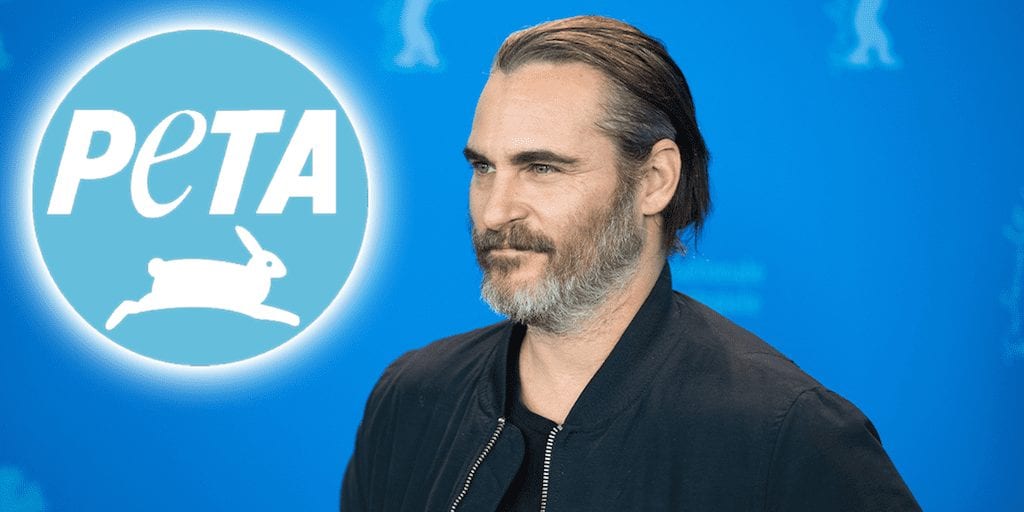 The ‘Joker’ star has been honoured for his long standing dedication to seek welfare rights for animals.

PETA kickstarted its 2019 award season by honouring Joaquin Phoenix with the ‘Person of the Year’ award.

The actor has been vegan since the age of three and has been using his fame and popularity to consistently speak up for animal rights.

“Joaquin Phoenix never misses an opportunity to turn the spotlight away from himself and onto animals’ plight and to set a great example of walking the vegan walk,” said PETA founder Ingrid Newkirk in a statement.

The compassionate star has led and been actively involved in several animal right movements over the past 12 months.

Some of them include:

At an interview during his Joker film promotions, he veered the conversation towards animals and his switch to veganism stating that after seeing a fish severed violently in his childhood, he ditched animal products.

“I don’t want to force it to be indoors and fattened up just to be slaughtered. It is absurd and barbaric,” he continued.

While honouring Phoenix with the award, PETA added that his dedication exemplifies that “when it comes to feeling fear, pain, and love, a human being is no different from a hen or a hamster.”