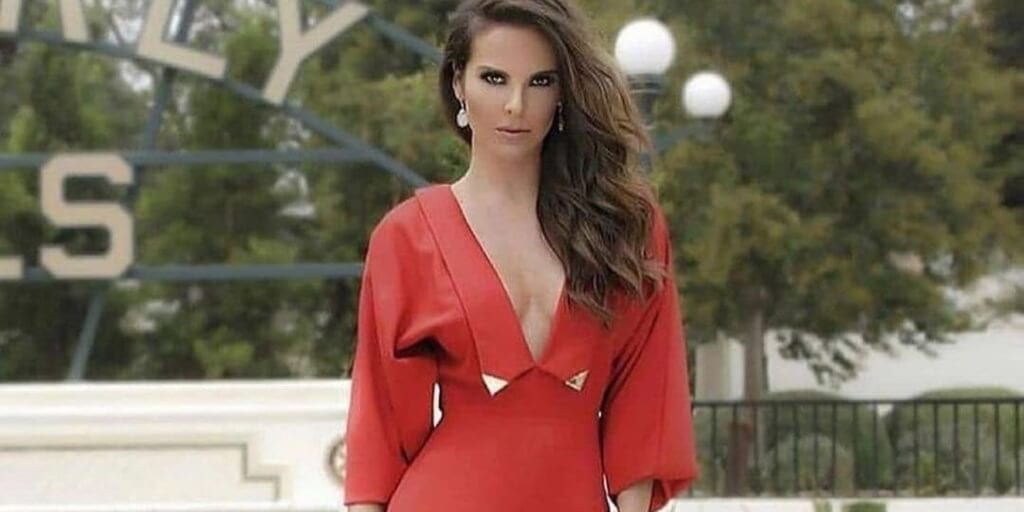 “When will SeaWorld recognize that in order to survive, it must stop sexually abusing and forcibly impregnating dolphins and whales and instead transfer them to seaside sanctuaries?”

Mexican-American actress Kate del Castillo will be urging marine amusement park SeaWorld to reinvent itself and do away with its animal-exploiting businesses.

During the company’s annual online meeting today, the Ingobernable and La Reina del Sur star and honorary PETA director will ask: “When will SeaWorld recognize that in order to survive, it must stop sexually abusing and forcibly impregnating dolphins and whales and instead transfer them to seaside sanctuaries?”

PETA in its statement notes that dolphins in nature swim up to 60 miles a day, dive to depths of nearly 1,500 feet, and maintain dynamic relationships within a large social network.

But at SeaWorld’s abusement parks, around 140 dolphins are crammed together into just seven small tanks, where they suffer from the stress of years of intensive confinement.

“ Incompatible dolphins have no way to escape from one another, resulting in fights and injuries,” the statement reads.

It adds that unwilling female dolphins are drugged and forcibly removed from the water to be artificially inseminated in order to produce more animals who will spend their lives in deprivation and captivity.

While Seaworld agreed to stop breeding orcas after a long PETA campaign, the controversial theme park has made no such promise for other dolphins and beluga whales.

Del Castillo,  who joins a growing list of celebrities—including Alec Baldwin, P!nk, Pamela Anderson, and Gillian Anderson— that have collaborated with PETA to challenge SeaWorld at its annual meetings, says that the pandemic has given a new understanding of what life may be like for animals held captive at SeaWorld parks, where lockdown never ends.

In a statement to Seaworld, she states: “Rather than producing generation after generation of animals who will suffer in cramped tanks, SeaWorld could install cutting-edge forms of animal-free entertainment such as animatronic dolphins and interactive digital aquariums that allow young people to feel that they’re interacting with real animals without exploiting them.

“SeaWorld can take this opportunity to reinvent itself at this crucial time, or it can sink along with other animal-exploiting businesses that don’t adapt and modernize.”

Share this story: Kate del Castillo to tell SeaWorld to reinvent itself or ‘sink along with other animal-exploiting businesses’.