Katy Perry vows to ditch ‘shopping addiction’ for the environment 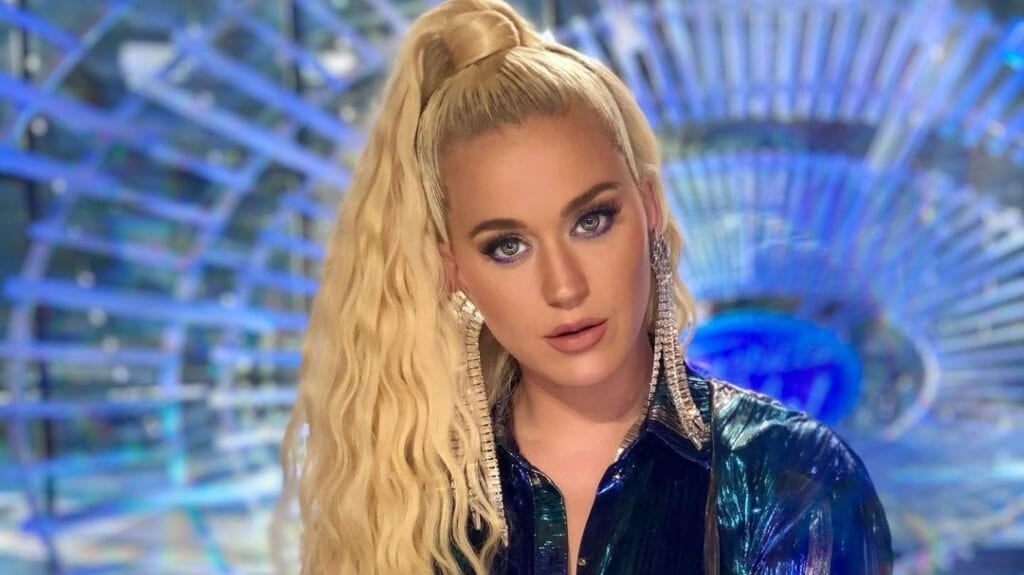 “Clothes are in the top five of the most polluting things for our planet and I cannot be a part of that like I was.”

Singer Katy Perry says she wants to be an environmentally conscious shopper and will going forward only ‘buy out of necessity’.

The 36-year-old made the comments in an Instagram Live video, where she declared that she is going to “ditch her shopping addiction”.

She said: “I have become so aware of how wasteful I have been as a consumer with clothes.

“In my personal life I have pledged to myself that I am not really going to buy. I want to only buy out of necessity.”

The celebrity, who also recently announced that she’s ready to be 100% vegan, noted that clothes are among the “top five of the most polluting things for our planet.”

According to a 2017 report from the International Union for Conservation of Nature, nearly 35% of all microplastics entering the ocean come from repeatedly washing synthetic fabrics like polyester.

Another report showed that 85% of all textiles are dumped into landfills each year.

In fact, a 2020 World Economic Forum report stated that the equivalent of one garbage truck full of clothes is burned or dumped in a landfill every second.

The fashion sector accounts for 10% of human-induced carbon emissions. It is also the second-largest consumer of water worldwide and among the biggest polluters of rivers and streams.

‘Cannot be a part of that’

Noting the environmental impact of the fashion industry, Perry, who welcomed her first child Daisy Dove last year, added: “I cannot be a part of that like I was, especially knowing my daughter is going to grow up in that.”

Share this story: Katy Perry vows to ditch ‘shopping addiction’ for the environment.