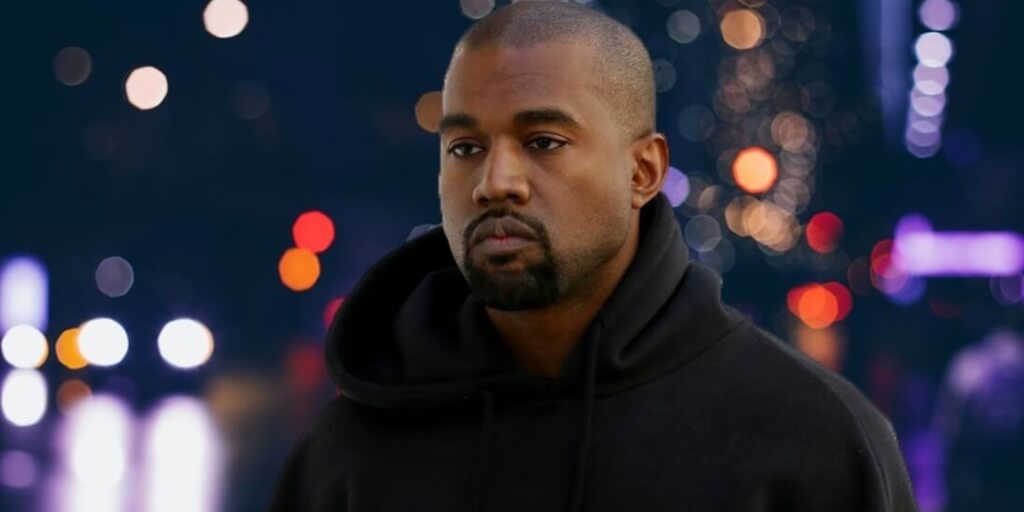 Animal rights advocates say “fellow primates do not belong to us to abuse for any purpose, not in laboratories, roadside zoos, movies, or meat markets.”

Ye (formerly known as Kanye West) and the Game have come under fire for using an extremely graphic cover art for their upcoming new single.

The duo has used a disturbing image of a skinned monkey against a blood-red background to promote their new track ‘Eazy’.

The grotesque image was originally captured by Nick Knight

It all started after the rappers shared the image ahead of the release of their new song alongside the caption: “My life was never easy”.

Moreover, the pair have now posted similar photos with The Game even changing his profile image to the skinned primate.

Renowned vegan charity, PETA was quick to condemn the musicians for using such a  ‘disturbing’ image emphasizing  that ‘there’s no real difference between humans and other animals’.

The animal rights organization added: “Their lives aren’t easy when we abuse & kill them for food, experiments, clothing, or entertainment. #EndSpeciesism.”

‘Primates do not belong to us to abuse’

In a statement to Billboard, PETA’s president Ingrid Newkirk said: “The photo is reminiscent of the monkeys PETA has found, sometimes heads, sometimes hands, sometimes the whole body, in meat markets around the world.

“[The photo] makes it clear that when you remove the fur you can’t miss that there’s a person in there, that they are fellow primates, and do not belong to us to abuse for any purpose, not in laboratories, roadside zoos, movies, or meat markets.”

In a 2020 interview, West, who is known to court controversies, acknowledged the meat industry’s damaging influence on the environment.

He told Joe Rogan in a podcast interview: “In this imperfect world, there’s a transition between where we are today and where we’re going. Does the meat industry have a great impact on the ozone? From what I hear it does. And we have to transition.”