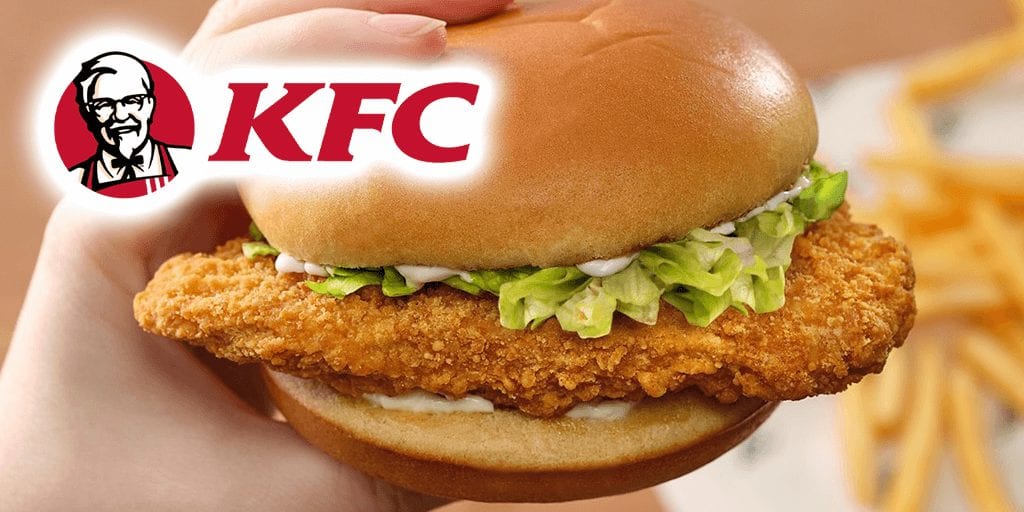 KFC is making the fully vegan Plant-Based Chicken Sandwich permanent in its menu across Canada.

August 10 onwards, KFC will offer The Plant-Based KFC sandwich made using Lightlife Foods’ vegan chicken patty and plant-based chicken popcorn- the latter will be available for a limited time till supplies last.

Both the items can be ordered individually, as a combo, or as part of a box meal.

The launch follows the insanely successful one day trial at its Mississauga, Ontario restaurant on November 27, in which the outlet sold over a month’s worth of sandwiches in six hours.

“When we tested Plant-Based KFC by Lightlife late last year, we sold over a month’s worth of sandwiches in six hours,” said KFC Canada’s Chief Marketing Officer, Samantha Redman.

“Seeing the extraordinary demand for Plant-Based KFC, we worked quickly to bring these menu items to our restaurants across Canada.

“Whether you enjoy a vegetarian or flexitarian lifestyle – or you’re one of our loyal fans looking for something new, Plant-Based KFC is a modern take on our world-famous classics.”

While KFC has tested plant-based chicken nuggets from Beyond Meat at select outlets in South California, as well as Atlanta, Nashville, and Charlotte, the fast-food giant’s Canadian arm tapped Lightlife to allow KFC to use a product developed in response to Canadian’s evolving tastes and preferences for plant-based proteins

“Lightlife is excited to continue on this journey with KFC, providing Canadians with plant-based foods that deliver on incredible taste and are more broadly available to consumers who know balance is essential to living well,” Dan Curtin, President of Greenleaf Foods, SPC, the owner of Lightlife said.

“The Plant-Based KFC sandwich delivers the same great taste of chicken – but made with plants.”

Lightlife Foods is the #1 refrigerated plant protein brand in the U.S. and has over 40 years of experience in making plant-based foods.

“With 40 years of leadership in plant-based food innovation, we understand taste is a priority for all consumers,” said Curtin.

“We didn’t join the plant-based category overnight—we’ve long been pioneering the industry.

“Our…decades of culinary know-how…[helps us in] serving up an entirely better experience for consumers who want a break from traditional meat or whose palates are craving a new adventure. It’s not science—it’s just good food.”

While the recent collaboration marks its first with KFC, last month, the Maple Leaf Foods-owned brand also launched its reinvented Lightlife Burger at more than 250 Harvey’s locations across Canada.

Share this story to let others know of the new vegan item addition at KFC’s Canada outlets.