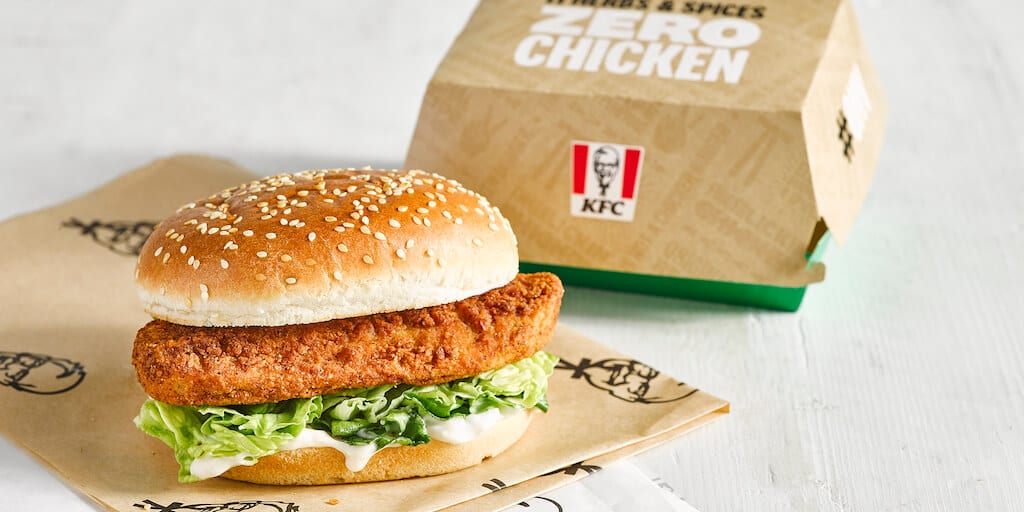 “The winners of PETA’s Vegan Food Awards are making it easier than ever to go vegan by dishing up everything from creamy dairy-free ice cream to satisfying vegan fried chicken.”

This comes after the fast-food giant made headlines at the end of 2019 with the launch of their first vegan chicken burger. Adding a vegan option to the menu was seen as a bold move for the brand, considering its success in the UK has hinged on selling an estimated 60 million chickens per year.

Despite this, the KFC ‘Original Recipe Vegan Burger’ sold out within days and has remained popular with vegetarian and vegan Brits, as well as those looking to cut down on their meat consumption.

The award winning burger, which can be found at select outlets across the UK, features a Quorn fillet covered in the chain’s classic mix of 11 herbs and spices. It comes with the simple accompaniments of iceberg lettuce and vegan mayonnaise, served on a glazed burger bun.

We've currently got the Vegan Burger back in over 70 restaurants and you best believe we're working hard to get the rest back up and running ASAP! https://t.co/YrzJ0B6ghR

KFC wasn’t the only well known fast-food restaurant to bag a prize, as Papa Johns won ‘Best Vegan Pizza’ for their ‘The Vegan Works’ option, while Nando’s scooped ‘Best Vegan Mayo’ for their ‘Vegan PERInaise’.

PETA acknowledged that most of their 2020 winners are social distancing-friendly due to their ability to provide takeaway and delivery options during the coronavirus pandemic.

Animal farming and the pandemic

PETA’s Director of Vegan Corporate Projects, Dawn Carr, made sure to mention the links between meat farming and the current global pandemic: “While the world battles a deadly disease that came from a meat market, it’s no surprise that vegan food is booming.”

The nonprofit’s website explains how similar situations have occurred in the past, as well as other issues that animal farming continues to cause globally: “Confining and killing animals for food has led to the emergence of swine flu, bird flu, SARS, and now COVID-19.

“Raising animals for food also requires massive amounts of land, feed, energy, and water, and as a result, animal agriculture is a leading cause of climate change.”

While the pandemic has posed many unthinkable challenges, one silver lining could be its impact on the vegan food market.

“The pandemic has demonstrated that widespread societal change is possible, and that includes the explosive growth in the already booming demand for vegan foods,” says Carr.

“The winners of Peta’s Vegan Food Awards are making it easier than ever to go vegan by dishing up everything from creamy dairy-free ice cream to satisfying vegan fried chicken.”

Share this story to spread the word about KFC’s award-winning vegan chicken burger. 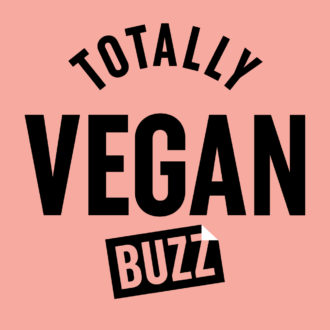