KFC plans plant-based chicken release in the US 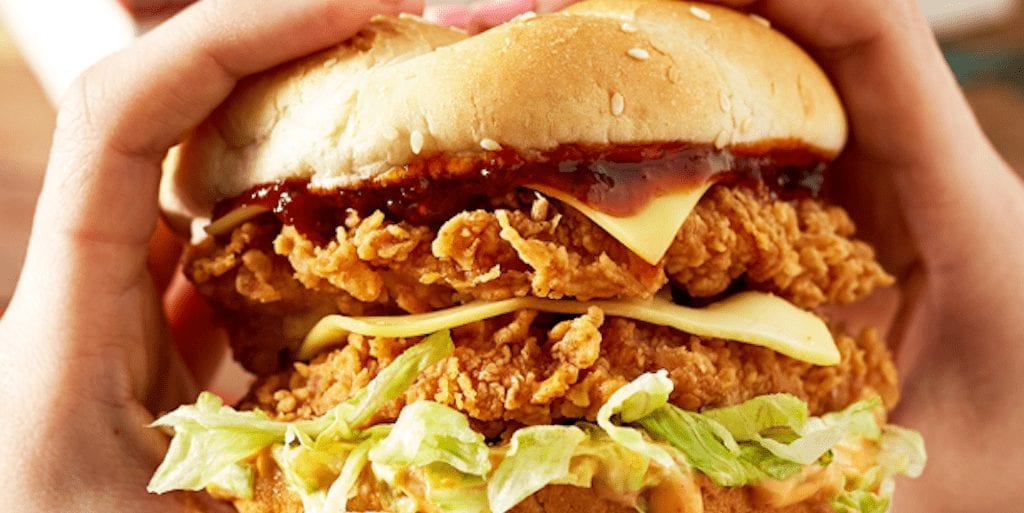 The US president of KFC has revealed how the company has made a dramatic U-turn on its approach to the vegan market in the past six months.

The fried chicken company is planning to react to a rapidly growing interest in plant-based meat alternatives as veganism continues to skyrocket.

Kevin Hochman told Business Insider: “If you would have asked me six months ago, I would have said no, to be completely honest with you. Because, we’re about fried chicken.”

The company is already developing a vegan fried chicken burger in the UK set to be released this year, and is now looking to develop a range of meat alternatives in the US.

“In the last two weeks I’ve made several appointments with some of the big guys, just to figure out — what does alternative protein look like in chicken?” Hochman said.

Meat alternatives have been increasingly in the spotlight in recent months, with Beyond Meat’s value more than doubling to $3.8 billion on its debut on the stock market in April.

And plant-based rival Impossible Foods, the company which makes Burger King’s ‘Impossible Whopper’ patty,  raised $300 million in its latest round of funding driven by a star-studded list of investors.

And now KFC is looking at following in Burger King’s footsteps.

“We’re certainly wanting to broaden our thinking and really start big in that funnel and come down,” Norris continued.

“We think it is certainly beyond just no meat on salads or no meat in a wrap. It might be some kind of alternative protein on a sandwich.”

Will you try KFC’s vegan chicken? Share your thoughts in the comments below!