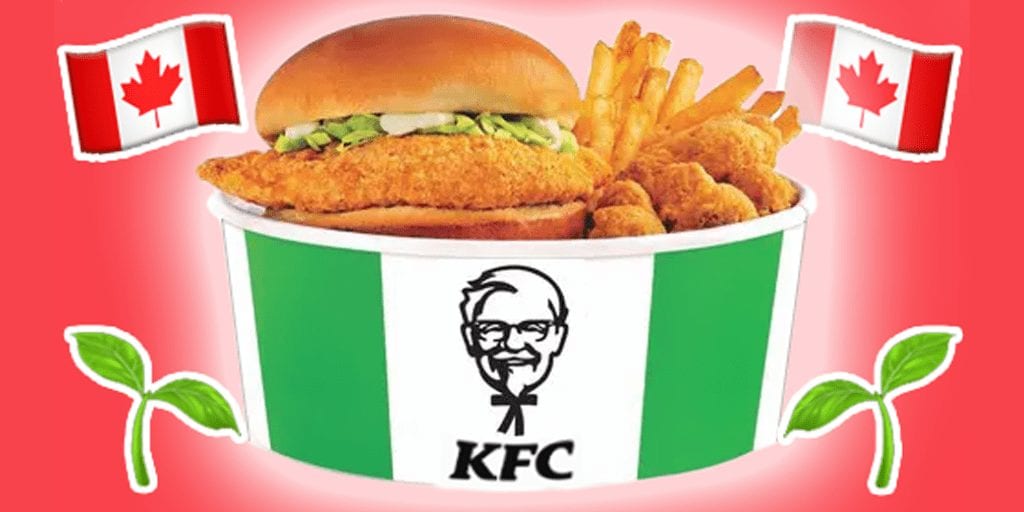 KFC Canada has announced that it will trial its plant-based fried “chicken” for a day at one of its stores to gauge customer response.

After successfully trialling its plant-based chicken in an Atlanta outlet,  KFC Canada is set to conduct a similar run by offering its new plant-based chicken made by Lightlife  in a one day trial at its Mississauga, Ontario restaurant on November 27.

KFC will offer a plant-based Fried Chicken Sandwich and a meat-free Popcorn Chicken Bucket to its customers between the hours of 10:30am to 11:00pm, or while supplies last.

The sandwich can be ordered either regular or spicy for $6.99 on its own or $8.99 for a meal. The popcorn vegan chicken bucket will be available for $3.99.

Based on the feedback received, KFC will decide on rolling out the two options nationally in 2020.

The chain informed the vegan chicken is made with wheat, soy and fava bean and will be cooked on separate fryers to avoid contamination with animal products.

The fast food chain’s decision to partner with Lightlife rather than the more popular Beyond Burger is to allow the chain to use a product manufactured locally.  The company is considered Canada’s leading plant-based protein brand and has been making vegan items for over 40 years.

Dan Curtin, President, and CEO of Greenleaf Foods, the owner of Lightlife said: “This is a landmark moment for Lightlife. We’re proud to join forces with KFC to bring Canadians a plant-based chicken with incredible taste.

“With pioneering partners like KFC, we can make plant-based foods more broadly available to the growing number of consumers seeking the option on the go.”

“*Applause* I’m so happy to hear you’re using a dedicated fryer. You’re listening to the Vegan community and it’s wonderful,” commented another.

Which fast food chain offers the best vegan options? Share your thoughts in the comments below!