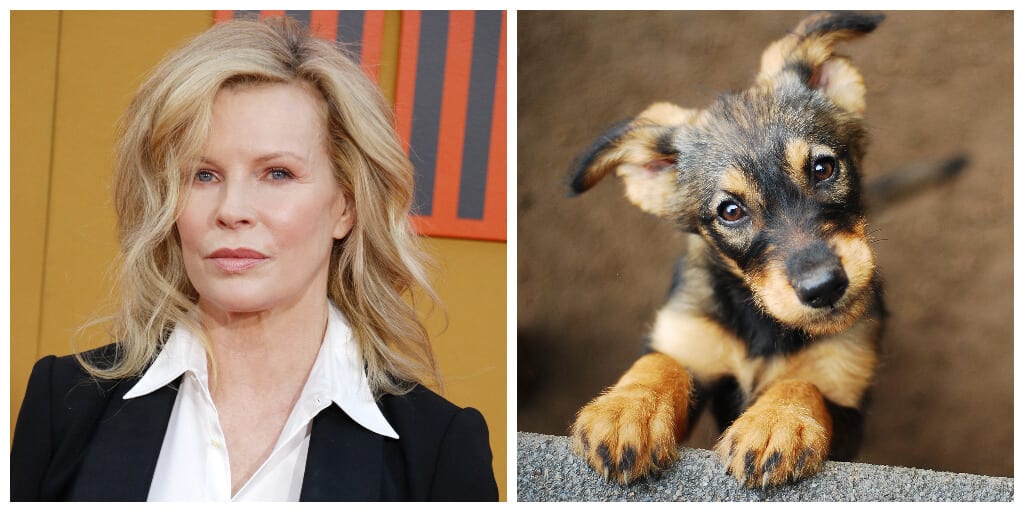 While Craigslist’s official policy bans the sale of animals, it allows users to post ads for animals they are looking to rehome.

According to the non-profit, this loophole allows users to trade animals on the platform, which often become victims of abuse, neglect or are purchased for nefarious reasons such as dogfighting.

ALDF said that the Craglist’s policy leaves users not only at risk of purchasing unhealthy, nonexistent, or stolen companion animals — but also leaves countless other animals not classified as “pets” in danger as well.

“It’s maddening to see thousands of postings each day from cities across the country of unscrupulous breeders, puppy and kitten mill operators, and dishonest sellers, taking advantage of the Craigslist ‘rehoming’ loophole and duping families into paying exorbitant fees for animals,” Basinger said.

“Partnering with the Animal Legal Defense Fund, I implore Craigslist to exercise its ethical and corporate responsibility in seeing to the closure of the animal ‘rehoming’ loophole by prohibiting these posts once and for all.”

Animal Legal Defense Fund Executive Director Stephen Wells said: “We have heard from an alarming number of families who have been victimized by breeders and animal brokers on Craigslist, not to mention the cruelty and suffering inflicted on the animals themselves.

Additional reports from public experiences confirmed the extreme violence toward animals obtained from Craigslist. In one instance, a serial dog killer mutilated and killed 29 puppies by procuring the animals using the “free to a good home” advertisement bait on the website.

“We join Kim Basinger in urging Craigslist to ban users from posting animals to the website for any reason and will continue to shine a light on the ongoing reports we are receiving from victims until the company takes concrete action,” Wells added.

Share this story: Kim Basinger urges Craigslist to end all animal abuse on its platform.