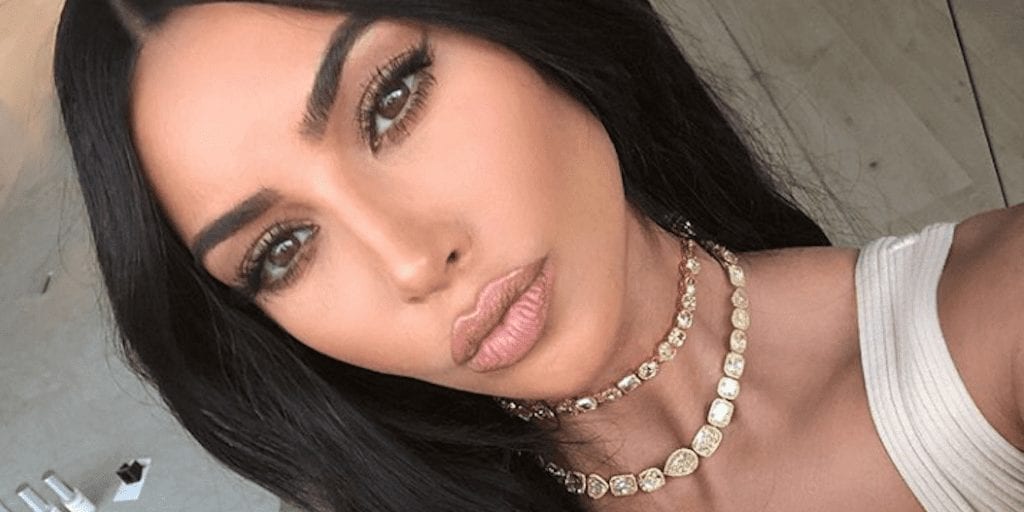 Kim Kardashian has announced she’s adopting a vegan diet when she’s at home.

The megastar may not have taken the full plunge to veganism, but she revealed to her 136m Instagram followers that she’s dropped animal products when she’s not out and about.

She posted pictures of her plant-based meals on her Instagram story, but didn’t give any clue about her motivation for the change.

A picture of some mouth-watering sweet potato and avocado, and another of a fruit smoothie bowl, was accompanied with the simple message: “I am eating all plant-based when I am home.”

Khardashian hasn’t spoken much about veganism in the past, but she did recently reveal she had acquired a taste for faux fur.

Last year she posted on Snapchat: “I have blue nails, this coat is faux fur. That’s my new thing, faux.”

Khardashian is following in the footsteps of other huge names who have ditched animal products in recent years, such as Miley Cyrus, Ariana Grande and Beyonce.

Though Kardashian will still likely consume animal products when out and about, one of the world’s biggest stars moving towards a plant-based diet could have a huge influence on her millions of followers.

The news was celebrated by many vegans on social media, including animal welfare charity People for the Ethical Treatment of Animals.

What do you think of Kim Kardashian’s announcement about her diet? Tell us in the comments section below!