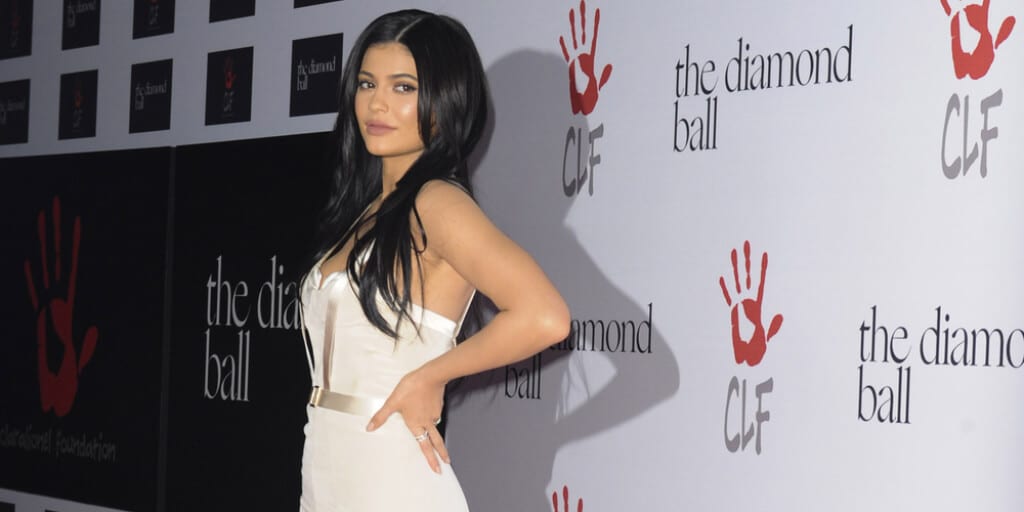 The 23-year-old star, who previously tried veganism in 2017, shared an image of her plant-based meal on her Instagram stories with the caption: “Really trying to not eat meat rn so here’s my little dinner.”

It seems, the beauty mogul is following in the footsteps of her half-sister- Kim Kardashian – who has spoken about her plant-heavy diet a few times on social media- stating that a plant-based diet ‘does a body good’.

In a response to a fan, who asked whether she had removed a rib to achieve her slim waist, Kardashian replied: “No, I honestly think being a vegan now helped.”

In a recent post, Kardashian also revealed she had  ‘officially converted’ three family members to a plant-based diet.

She reposted a picture from her sister Kourtney showing off her vegan lunch – which seemed to be mock meat, pasta, broccoli, and pesto.

While Jenner is trying to exclude meat options from her diet, she has faced heavy criticism for wearing fur.

In another incident back in January 2020, Jenner was blasted when she posted a picture of her newly-bought Louis Vuitton slippers made from mink fur, only days after she tried to raise awareness about Koalas losing their lives in the Australian wildfire.

A slew of celebrities are now endorsing plant-based lifestyles.

In an interview with The Sunday Times, the 44-year-old Pirates of the Caribbean star said: “I’m 90-percent plant-based.”

Read: Moby faces backlash for saying there would be ‘no pandemics in a vegan world’