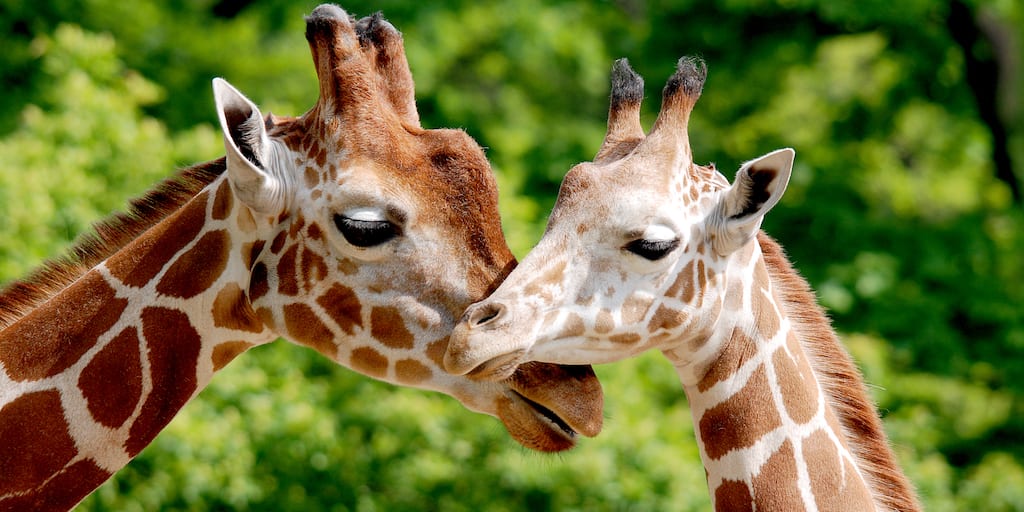 The Los Angeles city council has approved to ban exploiting wild animals for entertainment and other recreational purposes on Tuesday, February 18.

Councilman David Ryu, the proponent of the ban said wild animals have been used as props at Hollywood parties for years and he was made aware of these barbaric practices four years ago when a “baby giraffe and elephant were being marched up the Hollywood Hills for a house party, so that party-goers can poke and prod at them for a cheap thrill.”

“Treating animals in this manner is unsafe, it is unethical, and it perpetuates a barbaric view that wild and exotic animals are toys,” said Ryu.

He has been championing the motion since it was introduced in 2016. He declared in a statement that the ban was to make “absolutely clear that this abuse of animals is shameful, and we will not stand for it.”

The ordinance, which was passed uncontested on a 14-0 vote makes it illegal for people to employ wild exotic animals for performances, rides and “the entertainment, amusement, or benefit of a live audience, whether or not a fee is charged.”

The ban does not apply to domesticated animals such as horses. Wildlife conservationists and the Los Angeles Zoo that exhibits animals for educational purposes are exempt from the ban subject to obtaining applicable permits.

The ban will come into effect 30 days after Mayor Eric Garcetti signs the measure.

PETA said that it supported the ban and couldn’t wait to see the last of this barbaric practice.

“PETA supported this progressive ban every step of the way, and we look forward to seeing the lights go out on the days of dragging bears, giraffes, elephants and lions to house parties.”

Share this story to urge other Governments to stop barbaric practices that exploit wild animals for human pleasure.