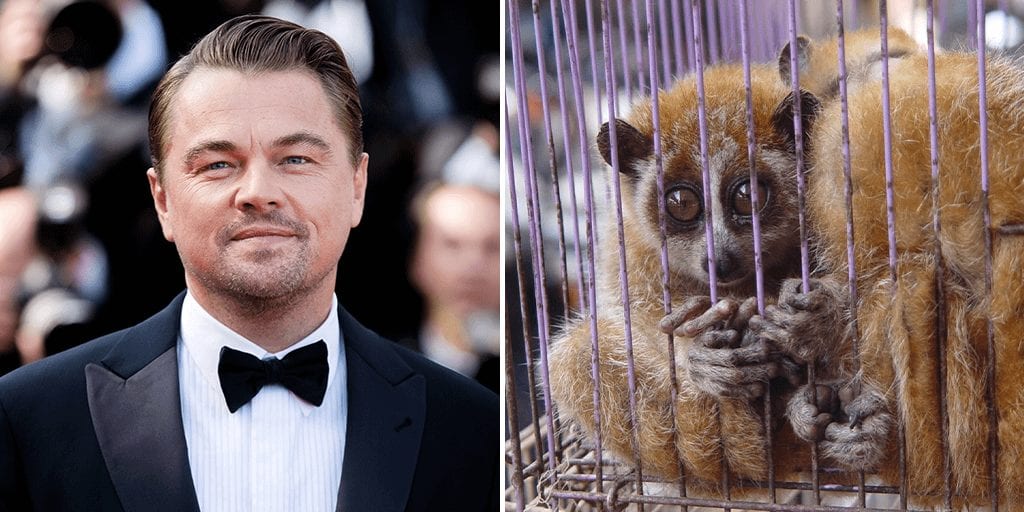 ‘This is among the most important decisions… to prevent another pathogen from jumping from animals to humans and spreading around the world.’

Leonardo DiCaprio  has called for a global ban on illegal wildlife trade and consumption in order to prevent future pandemics similar to the novel coronavirus outbreak.

“Please join me today in supporting the Declaration to End the Trade, a global call from Global Wildlife Conservation, the Wildlife Conservation Society, and WildAid to put an end to all commercial collection and sale in markets of wild terrestrial animals (particularly of birds and mammals) for consumption,” he wrote on Instagram.

“Your voice matters and together we can show governments that public opinion around this issue is strong. This is among the most important decisions that the world community can make today to prevent another pathogen from jumping from animals to humans and spreading around the world.”

DiCaprio joins several other celebrities who have called on the government to ban illegal wildlife trade.

In a recent interview, Comedian and animal lover Ricky Gervais said that wildlife trade and consumption had to stop in order to protect humans and animals.

“We can’t carry on exploiting animals, eating wildlife and trashing the planet. The wildlife trade and markets have to close, otherwise, it will be a case of when, and not if, we have another global pandemic,” he told the Mirror.

Gervais’ views were echoed by Sir Paul McCartney, who slammed the Chinese government for its reluctance to shut down wet markets.

On a call with US radio host Howard Stern on Sirius XM, McCartney said: “It wouldn’t be so bad if this is the only thing it seems like you can blame on those wet markets.

“It seems like Sars, avian flu, all sorts of other stuff that has afflicted us … and what’s it for? For these quite medieval practices. They need to clean up their act. This may lead to [change]. If this doesn’t, I don’t know what will.”

Even legendary musician Brian May urged people to evaluate their relationship with animals amid the coronavirus pandemic.

According to scientists, COVID-19 most likely originated from wildlife and spread to humans through consumption of infected animals.

Share this story to reveal the truth of illegal wildlife trade and consumption.