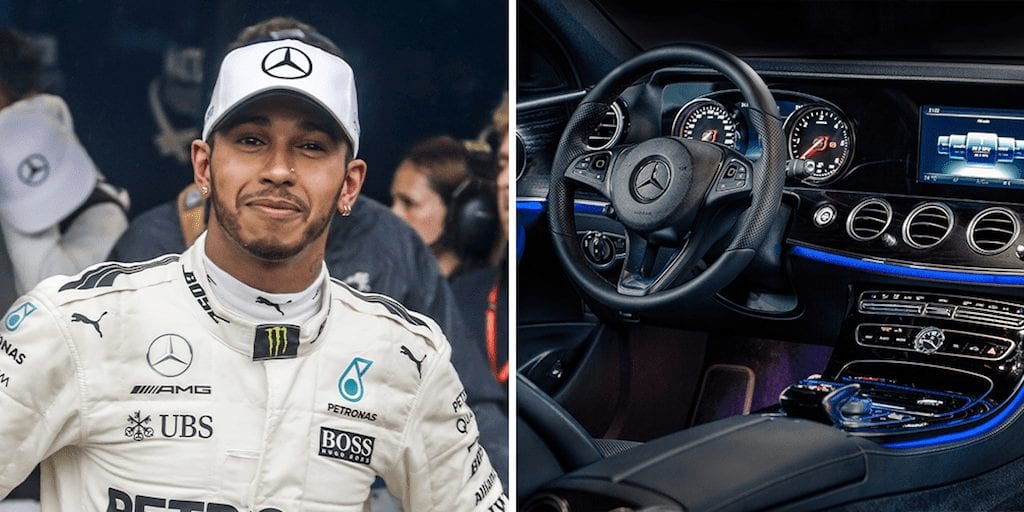 The 34-year-old F1 driver, turned vegan in 2017 and has since then been advocating for veganism, animal abuse and climate change across platforms.

He is now taking his stance even further by roping in Mercedes to do its bit for the environment.

In an interview with the Malaysian lifestyle publication, Options, he said:  “Mercedes-Benz is a huge organization, and I have got a phone call with the CEO later today to discuss how we can work on getting rid of all the leather supplied to the cars.

“I want to be part of a system that is going to help heal the world and do something positive for the future.”

Although the star racer has been criticized for his association with the world’s most environmentally hostile sport that leaves a huge amount of carbon residue, he admits he is consciously working on becoming a better role model.

Even Formula 1 has been keen to implement measures that can help the sport become more sustainable and less detrimental to the environment.

“It’s part of our story, and actually something we’ve talked with in private with a number of our partners, and they’re quite excited about it.”

The F1 champion is a committed vegan, environmentalist and animal rights campaigner and often speaks out on the need to ditch animal products and adopt veganism.

He once posted a video showing dolphins performing at a marine park, followed by footage on  how they are hunted and kept in ‘horrific’ conditions while in captivity.

In another post, he shared disturbing slaughterhouse footage of a cow being repeatedly hit in the head with an axe, as part of barbaric leather industry practices.

In 2019, he promoted the benefits of veganism by co-producing the pro-vegan documentary -The Game Changers that outlines a diet’s impact on athletic performance.

Earlier this year, the vegan sportsperson launched a vegan burger chain starting with a site in London. Hamilton collaborated with Beyond Meat investor Tommaso Chiabra and hospitality company The Cream Group to launch Neat Burger on Princes Street on September 2.

The new venture is set to debut in 14 locations globally in the next two years.

If Mercedes decides to follow through with Hamilton’s advice, the company will add its name to a growing list of automobile companies such as Tesla, Audi, Volvo, Nissan and Bentley that have swapped to more sustainable options.

How influential is Hamilton’s activism? Share your thoughts in the comments below!