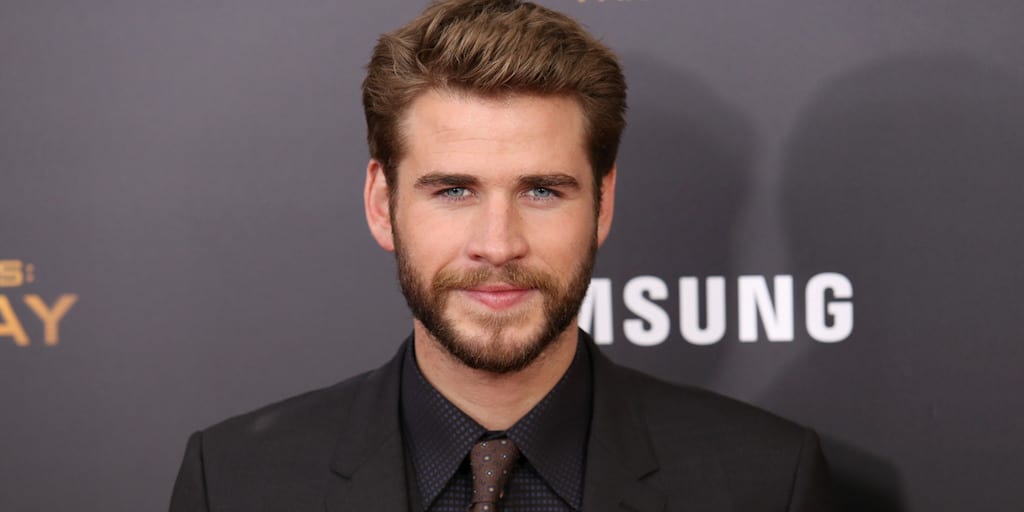 Liam Hemsworth switched to plant-based eating in 2015 and since then advocated veganism up until now.

In this month’s issue of Men’s Health, the Aussie actor revealed he had ditched eating only plant-based foods after he developed a kidney stone.

“The first two years, I felt great,” he told the magazine.

“I felt my energy was high. I felt like my body was strong, cardio was high, everything felt really good.”

“And then I got a kidney stone.”

According to the Aussie actor at the time of getting hospitalized, his morning smoothie contained nearly ‘five handfuls of spinach, almond milk, almond butter, and vegan protein.’

“That was what I considered super healthy and doing the right thing,” he added.

“I had to completely rethink what I was putting in my body.”

However, Science says that calcium oxalate stones are formed by eating high amounts of oxalate rich foods and not necessarily vegan food.

Although Hemsworth felt that veganism didn’t work for him, he quickly added that everyone is different and others could be positively influenced.

“If something works for a period of time, great, keep doing it,” he clarified.

“If something changes and you’re not feeling great, then you’ve got to reassess it again and then figure it out.”

Does a vegan diet cause kidney stones?

Contrary to what Hemsworth experienced, Dr  Michael Greger states that studies show  that excessive animal protein in the body is likely to cause kidney stones due to an increase in “the acid load contributed by the high content of sulfur-containing amino acids in animal protein.”

Experts unanimously agree that while plant foods such as beat greens, rhubarb, and chard are the highest in oxalate and lowest in calcium and pose the highest potential risk for kidney stones, their effects can be easily neutralized by adopting a well-balanced nutritious diet.

Researchers also recommend combining high oxalate foods with high calcium foods, since it helps reduce the absorption of oxalate by your body thereby reducing the risk of kidney stones.

Offering dietary advice, Dr Greger concludes: “The most important things we can do diet-wise is to drink 10 to 12 cups of water a day, reduce animal protein, reduce salt, and eat more vegetables and more vegetarian.”

Share this story to dispel the myths around veganism.