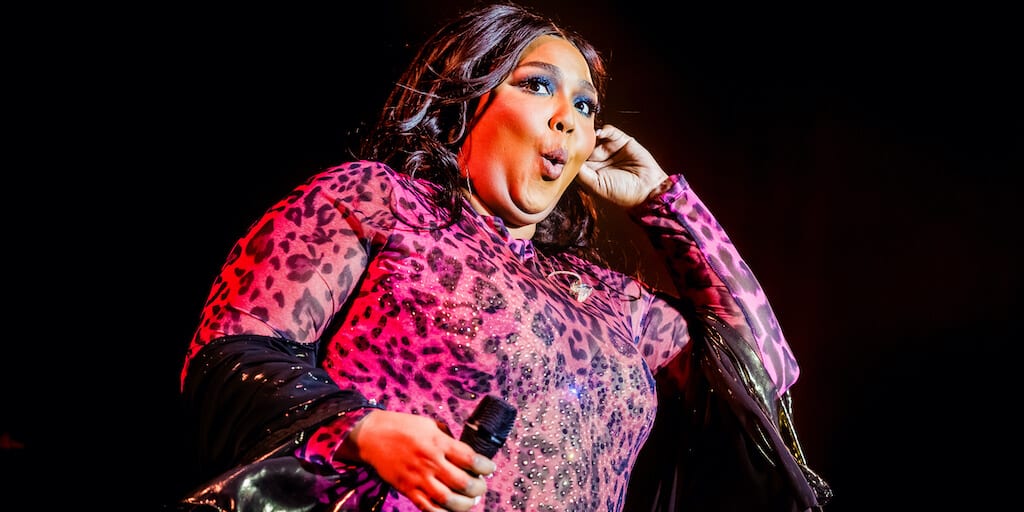 The vegan Jamaican patty is the first plant-based collaboration between Golden Crust and Beyond Meat.

Holding a box with the  ‘good as hell’ patty inside, Lizzo said: “I’m not exaggerating when I say today is possibly the best day of my life.

“If you know me, you know that I love, love Jamaican beef patties. By the grace of Jesus … Golden Krust and Beyond Meat … I’m about to tear this up.”

“We are proud to partner with Beyond Meat to produce a plant-based protein patty with all the heritage of our Jamaican family recipe,” Haywood Hawthorne, President of Retail at Golden Krust, said.

“We are excited to share this innovation with consumers seeking plant-based protein options and still expect the authentic taste our fans love.”

After a successful market test, the patties have been rolled out to over 100 Golden Krust restaurants and more than 1,000 supermarkets along the East Coast, with larger retail distribution expected in the coming months.

“We’re excited to partner with Golden Krust and appreciate their trust in us to deliver delicious plant-based protein options to their loyal customers,” Tim Smith, Vice President Foodservice Sales North America at Beyond Meat, said.

“Golden Krust is bringing plant-based protein to the market in a new and different way, which is exciting for us at Beyond Meat.”