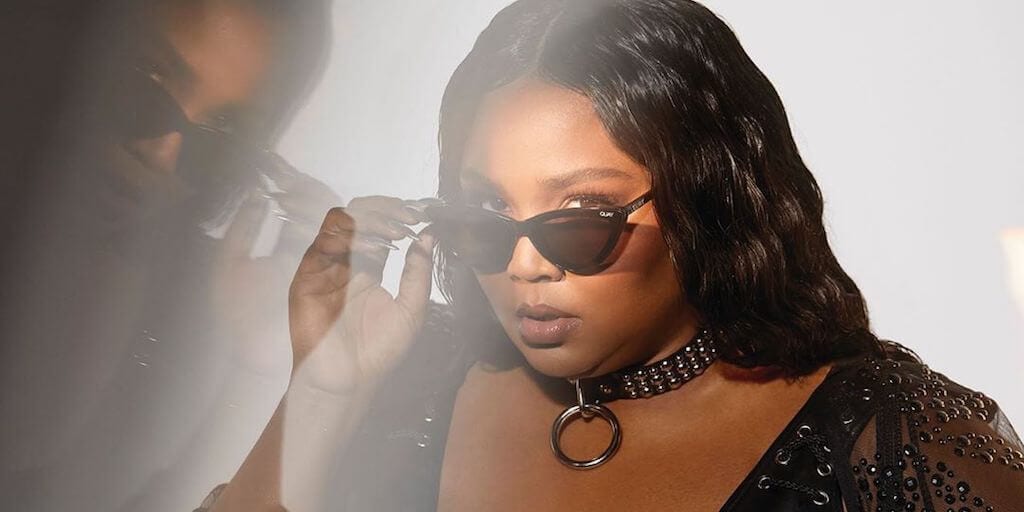 Lizzo’s popularity has only soared as she continues to share mouth drooling vegan recipe videos on TikTok and Instagram.

Grammy-award winning singer Lizzo, who has been dishing out vegan recipe videos regularly over the past few months much to the delight of her millions of followers is seemingly ready to launch her own cooking show.

Alongside a recent recipe video on Instagram, the “Bop Star”, whose real name is Melissa Viviane Jefferson, questioned her fans in the caption: “Would y’all watch my cooking show?”

In the video, which has already garnered 1,834,343 views, Lizzo said that she was sick of people saying that vegans don’t eat meat and said: “Watch me eat this jackfruit meat.”

The singer then boiled the jackfruit pieces, seasoned the resulting meat with oil, pickle juice, and other seasonings and then proceeded to store them in in a bag to use as “meat” in sandwiches or other meals.

‘Being vegan is easy’

This is just one of the many meal hacks Lizzo has shared using different ingredients to whip up delicious plant-based comfort food enthralling all of us with her creative prowess in the kitchen.

Her spicy veganized version of the classic McDonald’s McChicken Sandwich, in which Lizzo used vegan breaded chicken which she spiced with garlic powder along with Frank’s RedHot Seasoning Blend and dressed with Best Food’s vegan mayonnaise plus lettuce before putting it on a toasted bun was such a hit that the musician captioned her video recipe: “Vegan spicy McChicken idgaf that sh*t was hittin hoooooo.”

Since then she has been “enjoying exploring flavors from plants & plant-based proteins,” and has said that being vegan is pretty easy.

She even chronicled what she typically ate in a day in a June 2020 TikTok, where the 32- year-old shared an example of breakfast, lunch, dinner, and dessert with her then 8.8 million followers.

In one of her IG stories from July 28th, Lizzo shared that since starting her vegan diet, she’s found herself eating a lot of meat substitutes, such as tempeh, jackfruit, and Beyond Meat, and was looking to go fully raw vegan citing its numerous health benefits.

“So since being vegan I’ve found that I eat a lot of meat substitutes, whether its tempeh or jackfruit or Beyond burger or whatever,” Lizzo said.

“So, I’m going to try to be raw for a little bit to try to get a sense of pure, raw veganism. I ordered these raw meals from Rawvolution. They’re good! This is an apple and beet salad and it has the vinegary taste…it’s not just sweet. It’s so good and crunchy and its a lot! This raw vegan lifestyle…get into it!”

Although Lizzo may be trialing a raw vegan diet, she has already posted some fun, fabulous and utterly delicious recipes from simple frank beans to vegan Jamaican spicy beef patties, biscuits stuffed with vegan sausages, and oyster mushroom fried “chicken” with JUST vegan egg and flour to leave us drooling.

We’re definitely rooting for her new cooking show, are you?

Share this story to let others know about Lizzo planning on a cooking show.