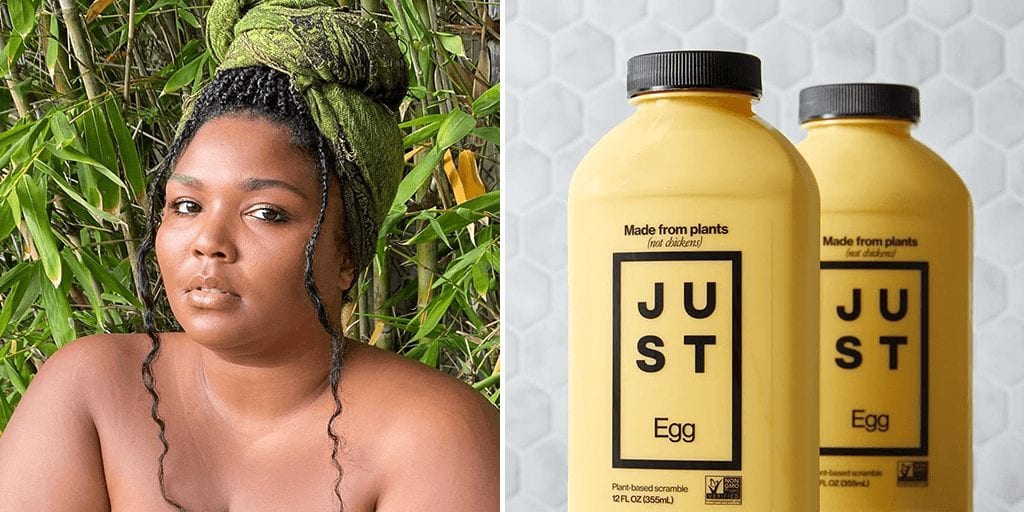 After a vegan McDonald’s McChicken sandwich and spicy Jamaican patties, Lizzo is back with a new plant-based recipe on TikTok.

The three-time Grammy Award-winning musician has once again graced TikTok with another scrumptious plant-based recipe.

Previously she posted a TikTok video of a “vegan Jamaican spicy beef patty,” which she made using plant-based meat by MorningStar Farms, dairy-free cream cheese by Tofutti, and spiced it with Frank’s RedHot Seasoning Blend.

In April, the 32 year old, who revealed in 2017,  that she had been vegetarian for 7 years and vegan for one, shared a spicy vegan version of McDonald’s McChicken sandwich recipe swapping the chicken patty with vegan breaded chicken and dressed her sandwich with Best Food’s vegan mayonnaise, and lettuce, along with  garlic powder and Frank’s RedHot Seasoning Blend.

When making her sausage stuffed biscuit, the singer said: “I’m eating my feelings because the world continues to let me down.”

She then quickly did a walkthrough of the recipe humming “we need something healthy today,” while tossing her salad.

After plating the dish, she added: “After everything came out, it tasted delicious. Listen to this crunch. Boy! Stop!”

The singer also shared her views on the recent ‘Black Lives Matter’ movement that has led to protests in all 50 states of the US.

The nationwide protests in response to the recent death of an unarmed Black man, George Floyd, have been mobilized to call for an end to racism and police brutality.

She, for her part, protested on the streets of Los Angeles, Calif.  with other celebrities outside of Mayor Eric Garcetti’s house over the weekend.