London School of Economics ditches beef for the climate 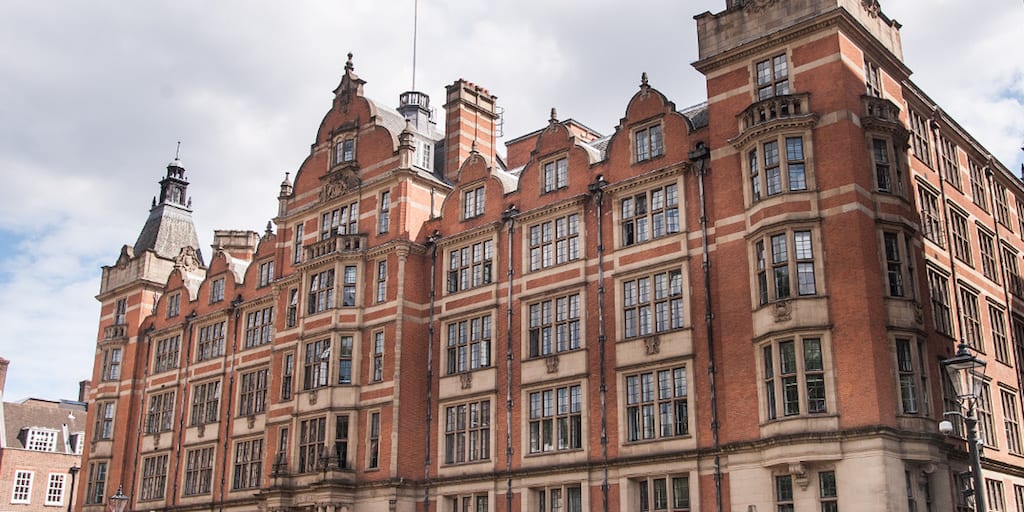 The London School of Economics and Political Science

The London School of Economics (LSE) has become the third UK university to ban beef in a bid to offset the institution’s impact on the climate.

Her initiative led to the union body voting to get beef off the campus menu. The ban was favoured by a vote 243 to 170.

“More students than ever are looking to limit their environmental footprint – and cutting out meat, eggs, and dairy is the best and easiest way to do that,” said Ms Woodruff.

“It’s encouraging to see LSE take a stand to protect animals and the environment. Everyone who wishes to eat with compassion can make the switch to a vegan lifestyle today – it’s never been easier.”

The ban will be implemented across all Student Union operated shops and venues on campus and all beef items will be replaced by vegan options.

Beef ban on other campuses

Other institutions that have already implemented the ban include The University of Cambridge and Goldsmiths University of London.

In October 2016, as part of their sustainable food journey policy, the Cambridge university’s catering service replaced meat with plant-based products in all of its 14 college outlets and 1,500 annual events.

The catering department also recorded a 2 % rise in profit with its meat-free strategy.

Last year, London’s Goldsmiths University banned the sale of beef in all cafes and shops on campus in an effort to reduce its carbon footprint and become carbon neutral goal by 2025.

In a similar move, students of the  University of East Anglia (UEA) also debated on banning the sale of beef on campus for the environment, however, it sparked a row within the farmers’ community who felt the campus was  “surrounded by many, high-welfare, sustainable producers of beef and these farmers needed its support.”

Oliver Rubinstein, the NFU East Anglia advisor told Eastern Daily Press: “The NFU is committed to tackling climate change and we have ambitious plans for the industry to be net zero by 2040.

“It would be much better for UEA to commit to sourcing locally, instead of penalising farmers who are doing the right thing for the environment and food security.”

While several reports have highlighted that animal agriculture is responsible for about 13 percent to 18 per cent of global greenhouse gas emissions, an Oxford study showed that adopting a plant based diet is the single biggest way to save the planet by reducing ‘not just greenhouse gases, but global acidification, eutrophication, land use, and water use’.

“Agriculture is a sector that spans all the multitude of environmental problems,” said Joseph Poore, at the University of Oxford, UK, who led the research.

“Really it is animal products that are responsible for so much of this. Avoiding consumption of animal products delivers far better environmental benefits than trying to purchase sustainable meat and dairy.”

Share this news if you think more schools, universities and institutions should ban beef on their premises.