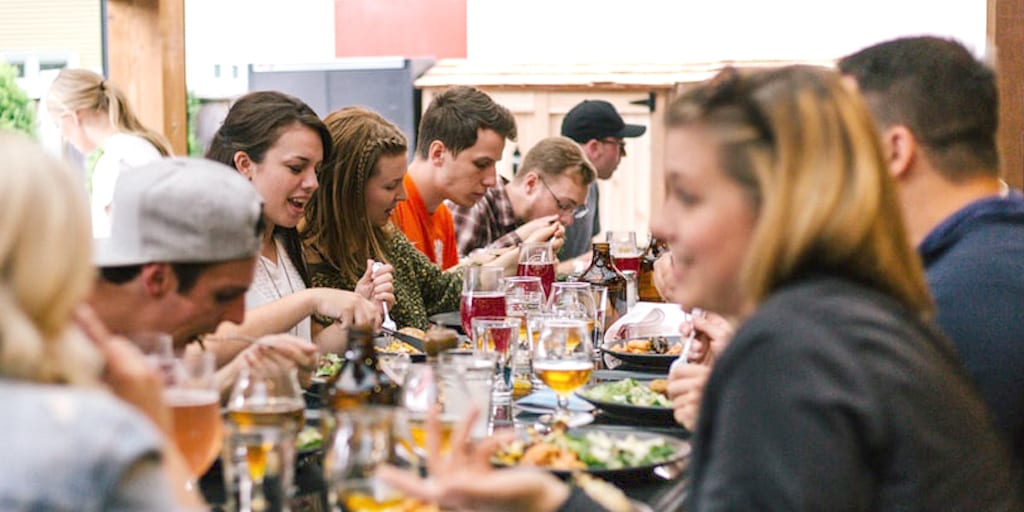 London’s Goldsmiths University has banned the sale of beef in all cafes and shops on campus in an effort to reduce its carbon footprint.

When the new academic year starts this September, no food outlets will stock beef as the university attempts to become carbon neutral by 2025.

The campus will also introduce a 10p levy on bottled water and plastic cups, while the university is phasing out single-use plastics and planning to install more solar panels.

He said in a statement: “Though I have only just arrived at Goldsmiths, it is immediately obvious that our staff and students care passionately about the future of our environment and that they are determined to help deliver the step change we need to cut our carbon footprint drastically and as quickly as possible.”

Goldsmiths has also pledged not to hold investments in companies which generate more than 10% of their income from fossil fuels.

Joe Leam, the president of Goldsmiths’ union, said: “Banning beef is a bold move. Phasing out plastics and going to fully renewable energy are brilliant too.

“The aim of being carbon neutral by 2025 is a great aim – let’s hope the management hold true to this. There is always more that can be done – but I think it’s a great start and other institutions should learn from this move.”

Recent reports have revealed the most effective way to reduce our carbon footprint is to avoid meat and dairy products.

And last week the UN backed up the scientists’ research by recommending switching to a plant-based diet to save the planet.

Psychology undergraduate Isabelle Gosse told The Guardian: “I think it’s a really positive move – Goldsmiths is recognising its own power and accountability in being more environmentally conscious.

“Banning the sale of beef meat on campus, phasing out single-use plastics and the other pledges that the new warden has made highlights the current climate emergency that the world is facing.”

What do you think of Goldsmiths’ decision to ban beef? Share your thoughts in the comments below!