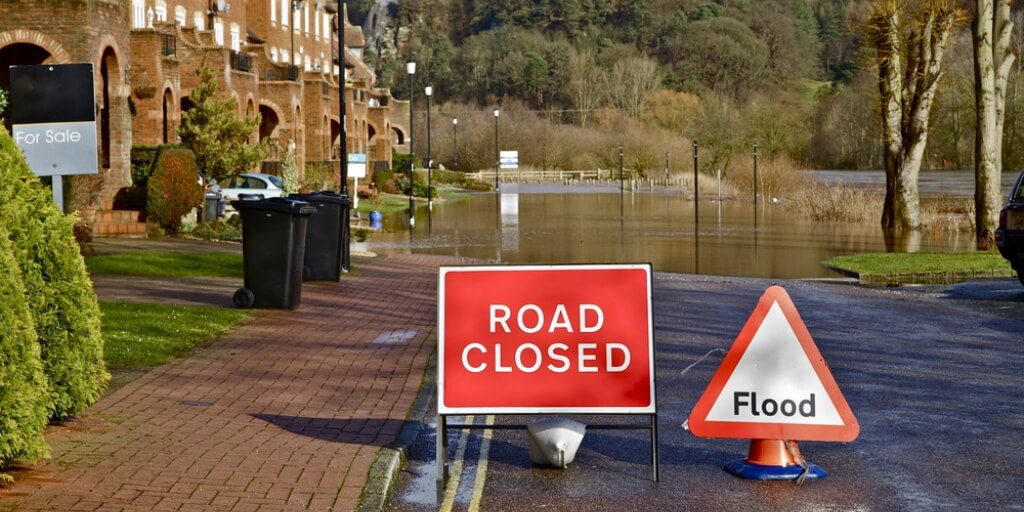 The new survey also found that 85% of British adults are now increasingly concerned about global warming. However, the general consensus is that “it will be much harder to persuade fellow Brits to make lifestyle changes such as eating less meat, taking fewer flights, or using less central heating…”

More than 90% of Londoners are “concerned” about climate change, according to a poll.

The survey conducted by the Evening Standard showed that 85% of people are worried about global warming. The scale of worrying is the highest in Londoners (92%), followed by people of the wider South (89%), the North (84%) and Midlands 80(%).

While respondents are concerned about the report’s stark warnings and climate change, the poll also found that the general public is increasingly worried about the widespread reluctance of Britons in making lifestyle changes, which include cutting down on meat, taking fewer fights, as well as reducing the use of central heating to tackle global warming.

According to the poll, 61% of people believe Britons are unwilling to take fewer flights. Only 22% said people are willing to do so.

A total of 57% of Brits said they believe people are ready to ditch petrol and diesel vehicles for electric cars while 26 % disagreed.

When questioned on the willingness to change food habits to combat climate change, 48% responded that people are unwilling to cut down meat while 31% said Brits are willing.

Meanwhile, 65% believed that people are willing to buy greener technology such as environmentally-friendly heater systems to combat the climate crisis, while 31% took the opposite view.

Respondents’ view on cycling, walking or using public transport more instead of driving is more evenly split. 42% said people would be willing and 37 % went the other way.

Gideon Skinner is Ipsos MORI’s head of political research. He said: “Public concern about climate change remains at very high levels among all groups, bolstered by a belief that Britain is already feeling its effects.

“But despite this widespread concern, and hope that people might switch their spending towards greener technologies and electric cars, the public think it will be much harder to persuade their fellow Brits to make lifestyle changes such as eating less meat, taking fewer flights, or using less central heating, illustrating the scale of the challenge ahead.”

According to the UN’s IPCC climate report, ‘it is more likely than not’ that global heating will touch 2C within the next couple of decades if there are no immediate, rapid and large-scale reductions in greenhouse gas emissions.

Blaming human activity for ‘unprecedented’ changes to the climate, the new report concludes that essentially all of the rises in global average temperatures since the 19th century has been due to nations burning fossil fuels, cutting down forests and pumping the atmosphere with heat-trapping gases like carbon dioxide and methane.

UN Secretary-General António Guterres’ calling the report ‘a code red for humanity’ said:  “The alarm bells are deafening, and the evidence is irrefutable:  greenhouse‑gas emissions from fossil-fuel burning and deforestation are choking our planet and putting billions of people at immediate risk.

“Global heating is affecting every region on Earth, with many of the changes becoming irreversible.”