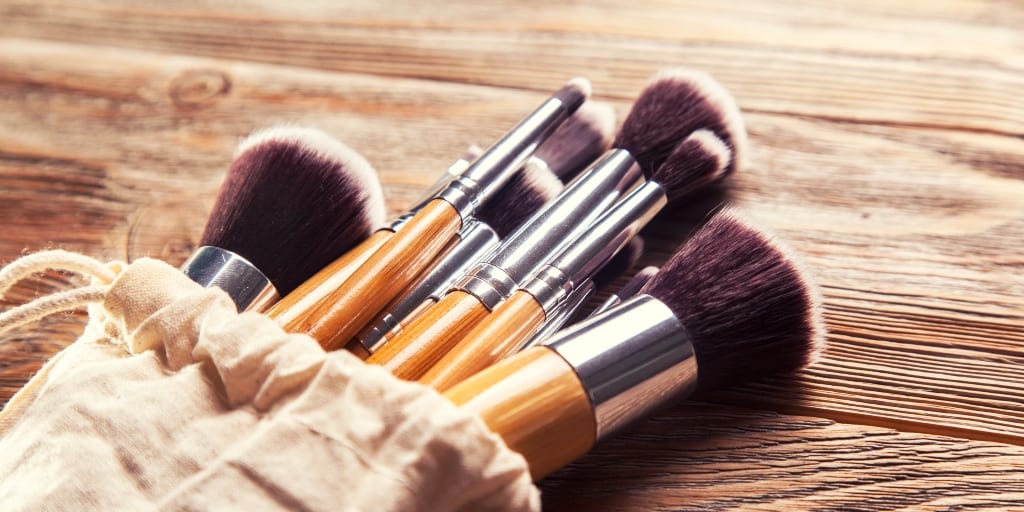 “There’s no acceptable reason to use brushes that contain animal hair, whether for applying make-up, shaving, or painting – especially when there are so many high-performing vegan bristles available.”

This week, French fashion giant L’Oréal pledged to remove badger, goat, and all other animal hair from its makeup brushes.

The move comes after PETA US and nearly 80,000 members of the public urged Baxter of California, which is owned by L’Oréal Group to ban badger-hair brushes.

According to PETA, badger-hair brushes are a result of extreme exploitation and slaughter of intelligent, sensitive badgers.

A PETA Asia video exposé of China’s badger-brush industry revealed how the animals are held in cramped wire cages in filthy fur factory farms, leading the animals to have injuries and severe psychological disorders.

These meticulous creatures are often subjected to inhumane and unjustifiable treatments during their short miserable lives where workers are reportedly “beating crying badgers… before slitting their throats,” in order to acquire hair for brushes used for paint, make-up, or shaving.

“There’s no acceptable reason to use brushes that contain animal hair, whether for applying make-up, shaving, or painting – especially when there are so many high-performing vegan bristles available,” PETA said.

The vegan charity’s similar exposé of the goat-hair industry, showed ‘workers castrating goats, mutilating their ears, cutting off large swathes of their skin during shearing, and stitched up their wounds with a needle and thread – all without any painkillers’.

“Farmers admitted that after shearing, many goats die of exposure to the cold wind and rain. One worker said that in just one weekend, 40,000 goats had died of exposure,” PETA revealed.

L’Oreal with this decision joins over 100 other companies such as Sephora, Procter & Gamble, NARS, and Morphe- that have banned badger-hair brushes to spare the animals from suffering for the cruelly begotten material.

Heaping praise on the beauty giant, for making the compassionate decision and urging others to follow suit, PETA Director of Corporate Projects Yvonne Taylor, said: “Every badger- or goat-hair brush represents a sensitive animal who endured a violent death.

“PETA is calling on retailers everywhere to follow L’Oréal Group’s compassionate example and embrace animal-free brushes that no one had to suffer and die for.”

Share this story to let others know about L’Oréal Group’s decision of banning animal hair brushes.