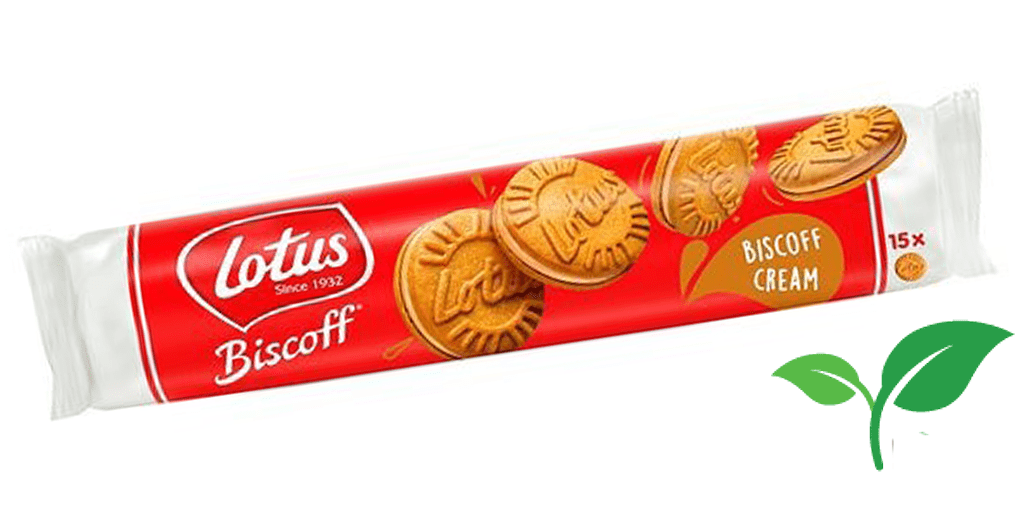 The food group wrote on Instagram: “From what we can see they are #accidentallyvegan as they are labelled #vegetarian but with vegan ingredients.”

The sandwich cookies have been launched in Belgium, France, and in the United Kingdom, where they are currently available in Tesco stores, retailing at £1.39 for a pack of 15 and online.

According to a Walmart Insider, the sandwiches are likely to be launched in the United States as well and the retail chain will exclusively offer the new line for $1.98 per pack of 15 cookies each.

Who needs a relationship when the buds over @walmart corp know exactly what gets me ha ha.. @lotusbiscoffus is launching a Walmart exclusive Biscoff cookie starting this week. The cookie will come in three flavors, cookie butter, milk chocolate and vanilla and will retail for $1.98. I’ll keep an eye pealed for the online release, but so far these will be in store. My mouth is juicing away thinking about how amazing these are??..How do we feel about this drop??..News and Image from the bud Alex at Walmart????.. #food #foodie #foodreview #foodblogger #walmart #walmartexclusive #lotus #biscoff #f52grams #amazing #noms #mmm #walmartgetsme

“The new Sandwich biscuit is the ultimate taste sensation that is sure to go down in biscuit history,” Biscoff said in a statement.