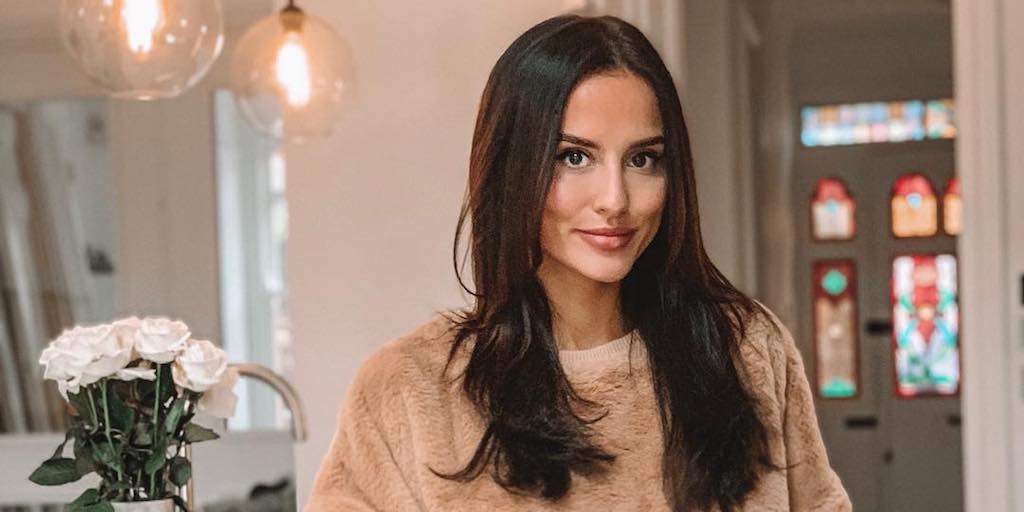 More and more celebrities are throwing their weight behind the movement to eliminate animal fur from the fashion industry.

Chanel was one of the latest brands to ban fur, and celebrities are celebrating the movement.

Former Made in Chelsea star and vegan Lucy Watson, who has campaigned to ban fur herself, expressed her delight in a tweet.

Watson has been a PETA ambassador since 2014 and fronted several animal rights campaigns including one striking photoshoot with PETA, which displayed the 27-year-old model sitting below the words “Fur? I’d Rather Go Naked”.

In 2017, she released a video message for the British Fashion Council, calling to ban fur from the catwalk, partnered with animal rights organisation Surge.

She paired up with PETA for a new ad campaign against the cruel practices in the fur industry.

“Finally, so many designers are going fur-free, and I’m looking forward to the day when no animal is caged or trapped and killed for fur,” Cruz said.

After Chanel, PETA is targeting Canada Goose Inc to stop the use of fur.

Model and actress Poppy Delevingne has showcased a stylish vegan fur to show there’s no need for the use of animals on the runway.

She wore a £1,515 ‘vegan fur’ coat at a London charity carol service this week, which she attended with her husband, aerospace boss James Cook.

“Faux fur, I am told, may still contain animal products such as silk, wool or other animal hair — vegan fur is fully synthetic,” she said.

Last week the French Board of Advertising Ethics ruled against the campaign by the International Fur Federation (IFF).

PETA France’s Cyril Ernst told Totally Vegan Buzz: “We’re seeing the last gasps of a dying trade: the International Fur Federation’s misleading campaign is a desperate attempt by the fur industry to delay its inevitable demise, as brands and shoppers increasingly turn their backs on it.

“PETA is warning fur peddlers that they can’t lie to consumers about the suffering and pollution generated by their industry.”

Anti-fur campaigns have flowed for decades, with major fashion brands ditching fur over the years.

How much longer do you think the fur industry will last? Tell us in comments below!