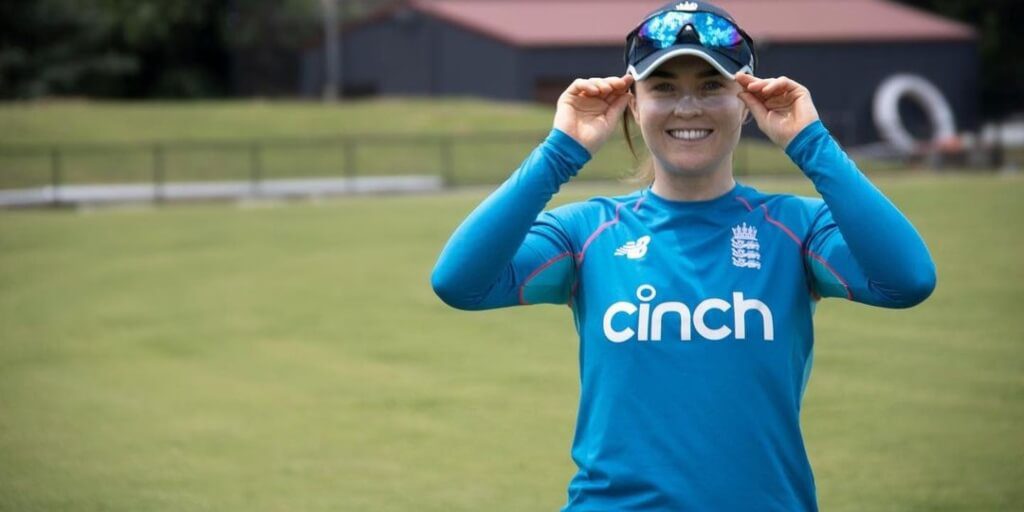 In a recent interview, the English cricketer revealed she ditched animal products in 2019 after she stumbled across an online lecture about veganism whilst nursing a fractured leg.

She told BBC that she was never conscious of what was happening in the animal world and how it was linked to the food she consumed.

“I never used to think about the food I was eating,” Villiers said.

“I would never think about the life that it had. It was quite selfish really.”

However, the realization made her switch to a plant-based diet overnight, much to her mum’s dismay who thought Villers had gone ‘insane’ and tried to coax her to rethink her decision.

The switch has had no detrimental effect on the Essex-born player, who is part of the England squad currently in Australia competing in the Ashes series.

According to BBC, she is one of the brightest young prospects in the game; taking 14 wickets at an average of just 17 in her 17 T20 internationals to date.

Speaking to the publication, Villiers said : “Becoming vegan hasn’t impacted my game at all in any way, shape or form.

“If anything, I feel better. I recover a lot quicker; I didn’t expect these benefits to happen.”

She added: “I’m not saying I recover quicker because I don’t eat meat, but because my vegetable intake is higher, I’m not as stiff anymore. On the whole, I feel a lot more refreshed when I wake up.”

‘My team-mates love it‘

Villiers also revealed that her teammates have been very supportive in her vegan journey. In fact, they have been more than just accommodating. Some even did their own research and respect Villiers for her choice.

“My team-mates love it. Every now and again, they’ll eat the vegan options,” the off-spinner said.

“It is pretty cool to be honest that they think about things like that because it takes worry off of me. A lot of the girls eat a lot less meat than they used to.

“I don’t know why that is but everybody just seems now to be more aware of their meat intake.”

Villiers joins a plethora of high-profile cricketers who have adopted a vegan diet such as Kane Richardson, Jason Gillespie, and Adam Zampa.

Australian cricketer Peter Siddle, is perhaps the most well-known vegan in the cricketing fraternity. His partner Anna Weatherlake introduced him to a world without animal products because she refused to cook them at home.

The sportsperson has been vegan since 2012 although his diet – which includes having up to 20 bananas a day – has raised quite a few eyebrows.  That’s his individual preference, what can we say!

Share this story: England spinner Mady Villiers went vegan after realizing how ‘selfish really’ it was to eat meat.