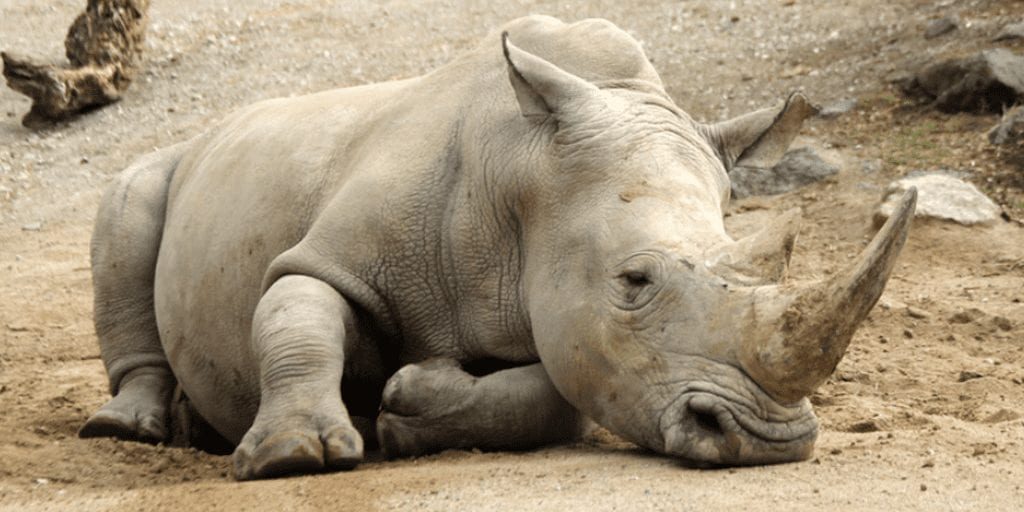 The last male Sumatran rhino in Malaysia, Tam, has died in a huge blow for a species on the brink of extinction.

Tam had been living in Tabin Wildlife Reserve in Sabah since 2008 where conservationists unsuccessfully attempted to breed the rhino with two females.

One of those females has also since been euthanized due to terminal cancer, leaving Iman as the only surviving Sumatran rhino in Malaysia.

Tam was seen as key to any hopes of a reviving a species which estimates suggest only 80 remain in the wild, mostly on the nearby Indonesian island of Sumatra, and a small number remaining in Borneo.

The species has been devastated by generations of deforestation and poaching.

Female Sumatran rhinos can develop cysts in their reproductive tracts if they go too long without mating, which is a huge problem with most rhinos living in isolation as the species is spread so sparsely across the region.

The Sumatran Rhino Rescue project was founded to overcome this problem by capturing rhinos and bringing them together for mating.

“We’ve got to capture those remaining, isolated rhinos in Kalimantan and Sumatra and do our best to encourage them to make babies.”

Tam lived into her thirties, which is relatively normal for the species, and her stay at the wildlife reserve was not totally unsuccessful.

Susie Ellis, executive director of the International Rhino Foundation, said: “The work that the Borneo Rhino Alliance did with advanced reproductive techniques, especially harvesting eggs and attempting to create embryos, took us one step further towards understanding of the species’ biology.

“The public needs to understand how precarious the survival of Sumatran rhinos is. Tam’s loss represents roughly one percent of the population.”

What do you think of the Sumatran Rhino Project’s efforts? Share your thoughts in the comments below!