Male chick culling to be banned in Germany from 2022 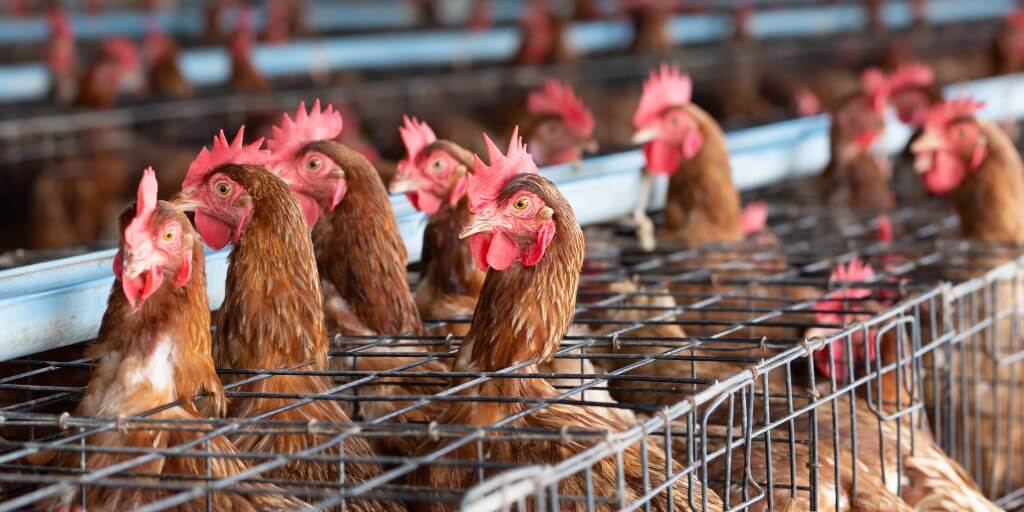 “We have invested millions of euros in alternatives, bringing animal welfare and economic efficiency together on German soil.”

Germany has approved a draft law drawn up to ban the mass culling of male chicks.

This could end the practice of chick culling from 2022 if approved by the parliament.

According to Germany’s agriculture minister, Julia Klöckner, the move would make the country the first-ever to end the mass killing of male chicks in the egg industry.

Klöckner said that the draft law is a “significant step forward for animal welfare.”

Shredding and gassing are the most common methods employed to kill male chicks.

Approximately 45 million male chicks are killed every year in the egg industry. These chicks are disposed of quickly since they cannot lay eggs.

They also cannot be bred for the meat industry, because they do not have the right body structure. As a result, they are killed en masse within hours of hatching.

However, with technological advancement, from 2024, German farmers will be equipped to prevent male chicks from being born in the first place, by identifying the sex of an embryo before the chick hatches.

“We have invested millions of euros in alternatives, bringing animal welfare and economic efficiency together on German soil,” Klöckner added.

While Germany’s proposed ban will illegalize all methods of culling, France became one of the first countries in the world to implement a ban on the process of live-shredding chicks

While the draft law is progress, it does not negate the cruelty faced by female chickens that are bred in confined, cramp conditions, and conditioned to lay eggs at an unnatural rate.

‘Cannot be a solution’

According to animal welfare activists, the proposed measure isn’t far-reaching enough to end the cruel practices of the egg industry.

Martin Rücker, the director of European advocacy group Foodwatch, said: “If only the cruel practice of killing chicks in Germany is ended, this will change absolutely nothing about the unbearable suffering of laying hens.”

Olaf Bandt, the chairman of the German Association of Environmental and Nature Conservation, said: “This cannot be a solution.

“We need the long-overdue restructuring of animal husbandry – towards a system that does not sort out animals because they are apparently useless.”

Share this story to let others know about Germany’s proposed ban on mass culling of male chicks.