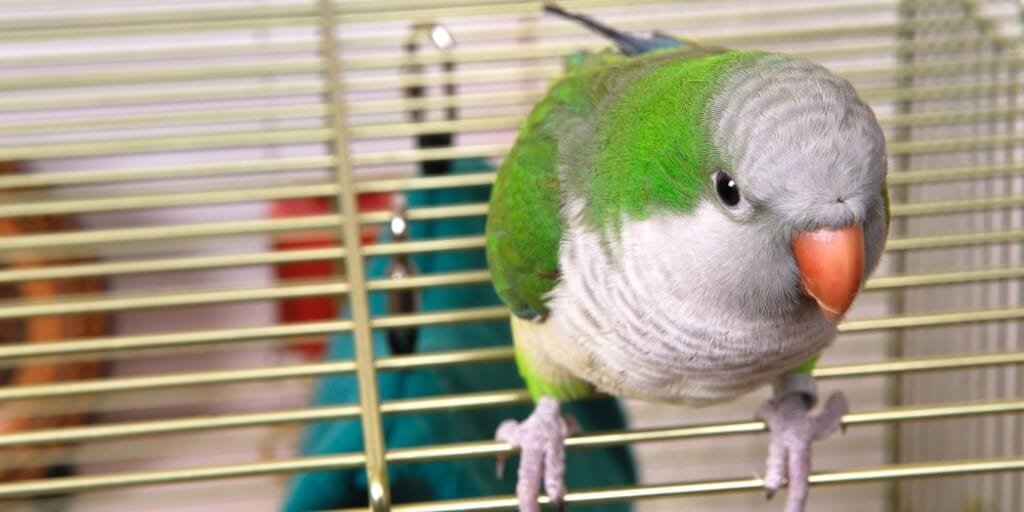 A 22-year-old Metro Detroit man was seen stomping an injured bird to death on camera.

A surveillance camera has captured gruesome footage of an angry customer smashing a parakeet to death in a shocking case of animal cruelty.

Recounting the incident, owner Rick Simms said a 22-year-old man walked into the shop last week to return a parakeet he had previously purchased for $30.

However, Simms and his brother Michael, on noticing that the parakeet was injured with one of its wings covered in blood, agreed to tend to the bird but refused to refund the money.

“We saw the whole wing was bloody. So we’re thinking his bird did it to it or another animal might have done something to the bird so my brother said there’s nothing we can do for you with the bird, now,” Rick Simms told Fox2 Detroit.

Michael, who was running the counter at the time, said he offered to try and save the parakeet and give store credit to the customer. But the man was getting increasingly agitated at being refused.

“I calmed him down and continued to tell him ‘I’ll give you credit, you can get anything in the store and I’ll make sure the bird is OK.’ With how irate he was, I didn’t know how he was going to care for it. I was more worried about the animal than anything,” Michael Simms told ClickOnDetroit.

However, the irate customer simply grabbed the box, flung it to the ground and mercilessly stomped on it.

“The bird was in a box, he took his fist—smashed it right on top. Threw the bird off the counter with the smashed box—it probably was already dead—threw him on the ground and stomped him two times with his feet,” Rick Simms said.

“That’s pure anger to stomp a little old parakeet like that.”

Although the suspect has not been named, the police have identified the man who will face felony charges of animal cruelty.

Thorburn also commended the pet shop staff for their restraint and calm demeanour which helped de-escalate the matter.

Animal lover Michael Simms was all shaken up after witnessing the violent incident.

“He came to my house that night and his voice was crackling—kind of like mine is right now—because talking about and thinking about what I’ve seen on that film, kind of upsets you,” Rick Simms said.

Rick added that he was also worried about any other pets the man may own, and his loved ones.

“If he’s doing it to an animal, what’s he doing to his family or his friends?”