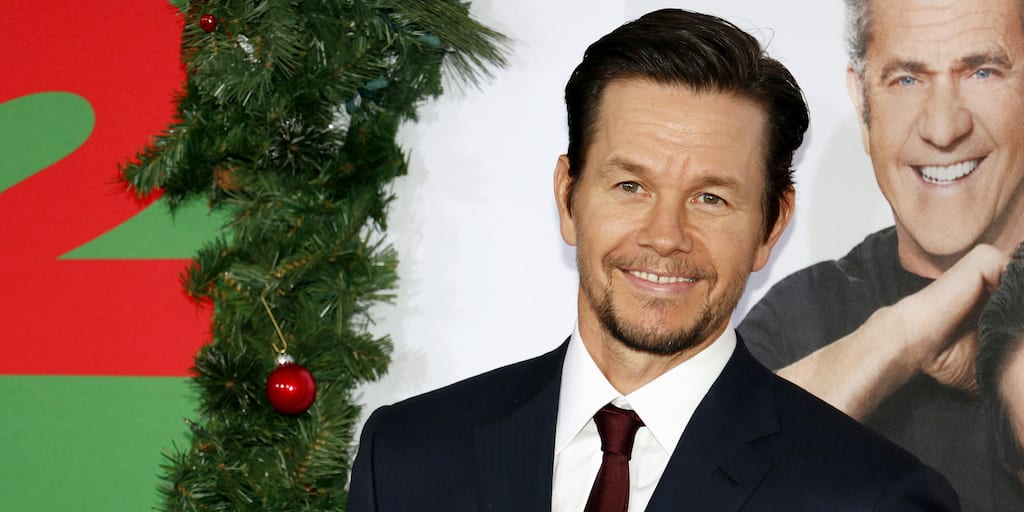 Mark Wahlberg has ditched meat after suffering from leaky gut syndrome and reveals he has been feeling “really good’ after switching to a plant diet.

In a recent interview with Men’s Health for their YouTube – “Vs The Internet,” series, The Fighter star fielded queries about his dietary habits.

Replying to a fan’s question on a particular Instagram photo of whether he fasts, the celebrity actor said: “I normally never fast.

“In this particular shot, I was eating eight meals a day.”

The actor revealed that at one point during one of his extreme fitness regimes, his eight meals a day consisted of “sometimes steak two times a day. Just eating like, chicken, fish, steak, pork.”

However, the actor soon discovered he had developed- leaky gut syndrome—a digestive disorder that causes partially digested food, toxins, and microorganisms to pass through the gut lining into the tissues beneath it triggering inflammation and an imbalance in healthy gut flora.

Marky Mark as he was formerly known stated that he started feeling unwell after filming his new Netflix film Spenser Confidential and decided to ditch meat for healthier options.

“I did a bone broth fast and ate just vegetables,” the 48-year-old actor stated.

The actor added he saw a tremendous shift in his health in the ensuing weeks.

He no longer struggles to recover from his intense 4 AM workouts, he feels more energetic and has less inflammation in his body in general.

Plant -based options at Wahlburgers

The former rapper and current A-lister is also a co-partner in casual burger chain Wahlburgers- a family venture with his brothers, chef Paul Wahlberg and actor Donnie Wahlberg.

In January 2018, the restaurant introduced the plant-based Impossible Burger to its Boston-area restaurant menus.

“Our customers have been asking for a delicious, meatless option and we are always looking for new ways to boost the Wahlburgers experience for our guests,”  said chef Paul in a statement.

“We’re excited to announce our latest menu addition and can’t wait for guests to taste the popular Impossible Burger with our very own Wahlburgers twist.”

Impossible Foods COO David Lee added:  “We’re thrilled that their unique take on our burger will now be enjoyed by Wahlburgers’ dedicated following of burger aficionados nationwide, offering a plant-based option for customers from coast to coast.”

Share this story to celebrate another celebrity joining the vegan club.