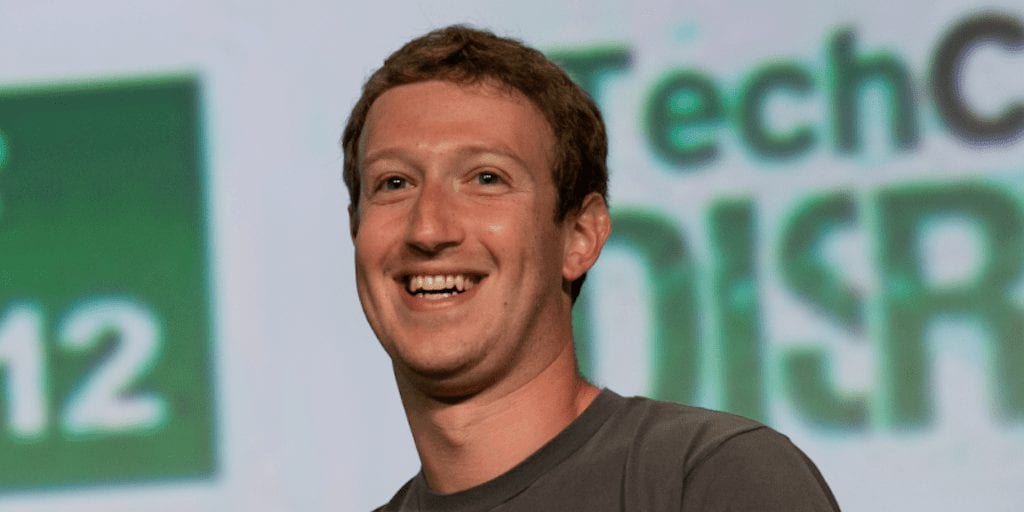 The New Jersey-based business is aiming to disrupt the $100 Billion animal leather industry, and has now raised $54m funding since 2014.

Modern Meadow’s materials are created with the company’s designed collagen protein, Zoa. According to the business, Zoa has the ability to be any density, hold to any mold, create any shape, take on any texture, combine with any other material and be any size.

Founder and chief executive Andras Forgacs said: “The new technology would allow real leather to be produced at scale in a factory without having to raise or slaughter livestock.”

The company aims to raise a further $40m in a planned fundraising rounds, which are expected to close soon.

The brand made a debut with its proprietary Zoa leather, which is exhibited at the Museum of Modern Art in New York.

Modern Meadow also signed a deal with Evonik to increase the distribution of its vegan-leather materials.

Chief executive Forgacs said in a statement: “As well as being more sustainable, Zoa would have important advantages to regular leather produced from the hides of slaughtered animals, including no blemishes, hair or fat. I hope it will become a household brand.

“The company was working with leading brands about partnerships to use the material in consumer products including clothing and furniture.”

More and more vegan celebs, including Kendall and Kylie’s sisters, Pamela Anderson, Lucy Watson, Penelope Cruz, Alicia Silverstone and Ruby Rose have spokenup against the use of animal skin in clothing.

“We’re in a very unique time where we can actually collaborate with biology to grow materials in a way we have never been able to before,” said Suzanne Lee, chief creative officer of Modern Meadow.

What do you think of Modern Meadow? Tell us in the comments section below!