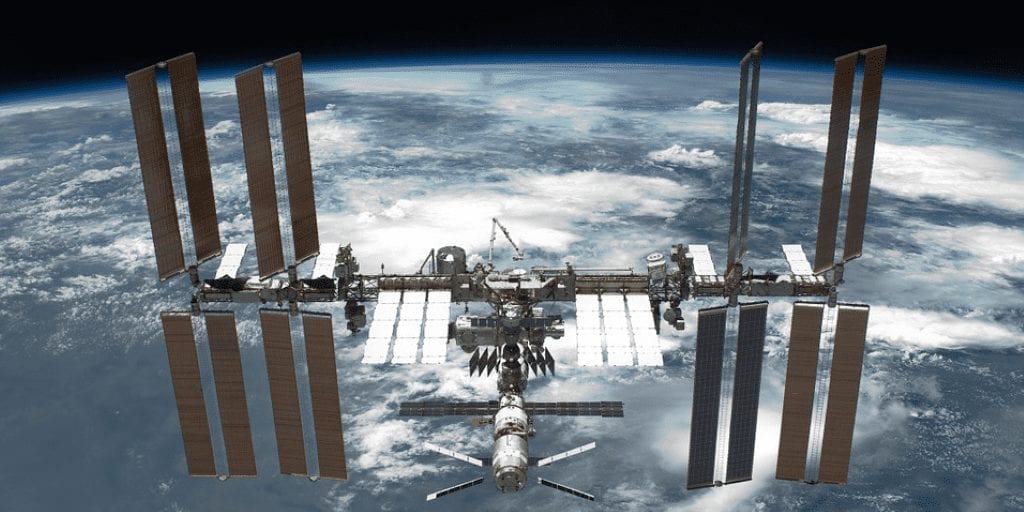 Scientists have developed technology to grow vegan food in space to cater for long missions, including the first trips to Mars.

The Norwegian University of Science and Technology (NTNU) has developed high-tech planters which could grow beans and other vegan food in the International Space Station (ISS) by 2021.

Astronauts currently eat freeze-dried and vacuum-packed foods, but technology allowing them to grow food would be beneficial for their well-being and make longer missions possible.

The new technology, which has been tested successfully on Earth, can regulate the water, gas, air and nutrients a plant needs.

Silje Wolff, a plant physiologist at the Centre for Interdisciplinary Research in Space (CIRiS), said in a statement: “The dream of every astronaut is to be able to eat fresh food – like strawberries, cherry tomatoes or anything that’s really flavorful.

“Someday that will certainly be possible. We envision a greenhouse with several varieties of vegetables.

“Astronauts struggle with having little appetite. They often lose weight. Addressing the psychological aspect of eating something fresh is one of our goals.

“Vacuum-packed food doesn’t really remind you of food. Having something fresh that triggers the appetite and the right receptors in the brain is important.”

A year in space

The maximum time astronauts usually stay in space is six months. In future they could be required to extend this to a year in order to travel to Mars.

During this period, it is almost impossible to carry all the essential food supplies, which creates a need to cultivate food in space itself.

Wolff added: “The way space travel works today, it’s almost impossible to take along all the resources you need. That’s why we have to develop a biological system so astronauts can produce their own food, and recycle all of the resources.”

And the act of gardening could even help the astronauts psychologically.

Wolff explained: “Astronauts like gardening and everything that reminds them of life on earth. They enjoy tending and watering the vegetables, and getting them to germinate.”

Lettuce was successfully harvested in space in 2015, and further research aims to add more vegan options to the astronauts’ menu.

In the study, the researchers from NTNU and CIRiS performed three experiments.

Wolff said: “We found that plants can, in a way, ‘smell’ the amount of nutrients available to them. When the nitrogen concentration is very low, the plant will absorb more water and thus more nitrogen until it reaches an optimal level.

“The plant has a mechanism that turns on when the nitrogen level is adequate. Then it adjusts both nitrogen and water absorption down.”

The study will now attempt to grow beans in space to observe the effect of no-gravity on plants’ ability to transport water and absorb nutrients.

What do you think of space cultivation of vegan food? Tell us in the comments section below! 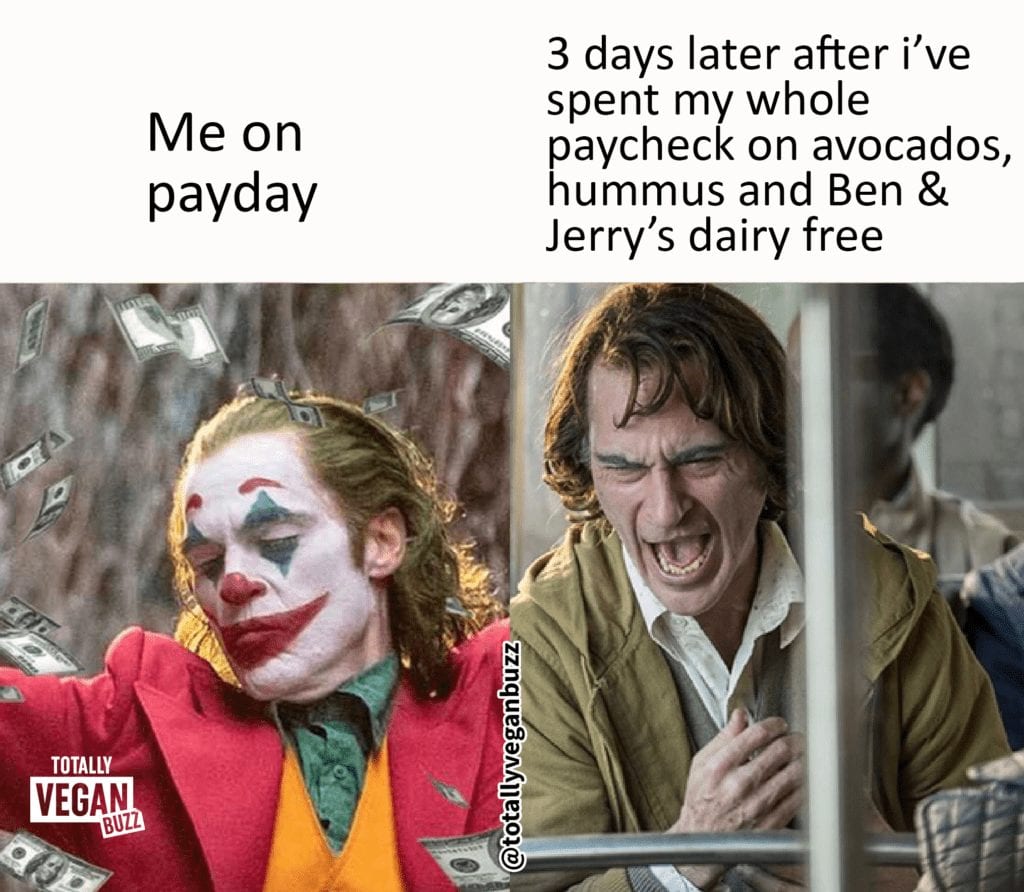