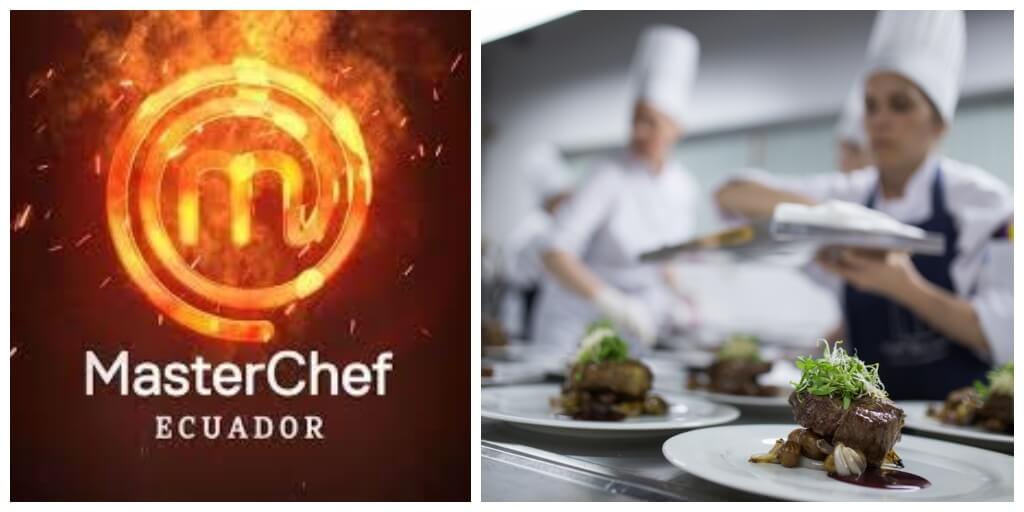 MasterChef Ecuador has come under fire after it made its contestants use meat from endangered species on an episode aired on 3rd January.

The challenge required the contestants to cook their meals using meat obtained from animals including shark, deer, crocodile, and capybara.

All the four species belong to the wildlife and are in different categories of danger of extinction.

‘Use of wild animal parts could constitute a crime’

Animal welfare organization the National Animal Movement of Ecuador, known as Manimalistas (MAN), posted a clip of the episode on Twitter that appears to show slabs of meat placed on wooden cutting boards where each is individually labeled as “Tollo,” “Banilla,” “Venado,” and “Capibara.”

“Tollo” is a colloquial Ecuadorian term for types of shark, and is apparently referred to the humpback smooth-hound shark, according to news outlet Vice. The species is classified as “critically endangered” by the International Union for Conservation of Nature.

“Banilla” is the name given to a type of crocodile, and “venado” and “capibara” both refer to venison and capybara respectively.

Calling out the reality-cooking show and its broadcaster Teleamazonas, MAN wrote in the caption: “This promotion of the use of wild animal parts could constitute a crime, not only in Ecuador, but also in Colombia. The criminal codes of both countries sanction this.”

According to animal welfare laws in these regions, consumption of these kinds of animals is illegal in Colombia (where the show was filmed) and prohibited in Ecuador except in cases of subsistence hunters.

The MasterChef team is yet to release an official statement with an explanation of where the meat of these animals came from. However, Carolina Sanchez, a co-judge on the program said the meat came from a farm.

But MAN representative Fernando Arroyo Avilés and farm animals specialist told the Insider that he believes it is “highly likely” that “MasterChef” producers acquired the meat through “questionable means.”

“When an influential international franchise like MasterChef promotes the use of wild animals as ingredients for an ‘exotic recipe,’ it is a punch in the gut for animal rights movements,” he said.

Viewers also reacted strongly to the show’s alleged use of wild animals.

“Terrible that they normalize the consumption of these little animals, when on the same channel they broadcast news about the impact of “incidental” fishing of sharks,” wrote one user.

“What hypocrisy. How to set an example of caring for ecosystems in danger if there is no respect for the life that is in those places?” another added.

Environmental government departments in Ecuador and Colombia have also released statements condemning the show for promoting the use of wild animals.

Ecuador’s Ministry of Environment, Water and Ecological Transition said: “Safeguarding the integrity of wildlife, categorically rejects the promotion and dissemination of graphic or audiovisual content that encourages the purchase and consumption of wild species or their constituent elements, such as that presented in a program of national television, … exposes a situation that could lead to the illegal consumption of wild meat.”

Carlos Eduardo Correa, the environmental minister of Colombia tweeted that his department would initiate a proper investigation on the wild-game meat claims used in the program. “Wildlife trafficking and commercialization is a crime in Colombia,” he wrote.

The episode has since been removed from Teleamazonas’ YouTube account. Instead, an edited version that replaces the portion that purportedly showed the endangered-animal meat has been added.