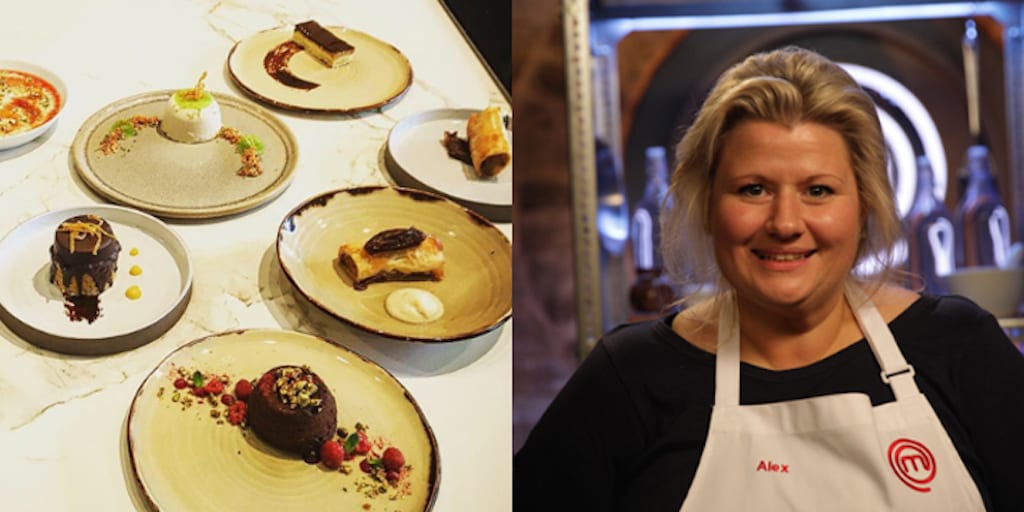 The semi-finalist of this year’s MasterChef, Alexandra Talbot, has created a selection of vegan puddings to launch at a major UK pub company.

A selection of Fuller’s pubs will stock the desserts created by Talbot along with two of the company’s head chefs.

The desserts will initially launch at the The Holly Bush in Hampstead and David Green of The White Hart, but are available to all of Fuller’s 380 venues across the UK if they choose to do so.

The mouthwatering selection of puddings include:

Talbot was within touching distance of winning the MasterChef crown in the 2019 series, in which she was praised for her vegan dishes including a silken tofu panacotta dessert.

She said in a statement: “The vegan movement is now very strong, with many individuals choosing to have a meat-free eating day a week.

“I have been a pescatarian for almost 30 years and remember how hard it was to find something on a menu when I went out.

“I think we all have a responsibility to give people choice and food needs to be interesting and accessible to anyone, whether you eat meat or not.”

The options will be available in The Holly Bush and The White Hart for the next six to eight weeks, but they could be kept as a mainstay if they’re successful.

Head Chef of The Holly Bush in Hampstead, Jamie Stone, said: “For me, creating plant-based dishes is one of my main focuses – I’ve spent the past few months creating more vegan options for my restaurant menu and incorporating this into my own life as well, so it was great to have the opportunity to collaborate with Alexandra and David.”

What do you think of the selection of vegan desserts? Tell us in the comments section below!