Meat and dairy industries to collapse by 2030, report predicts 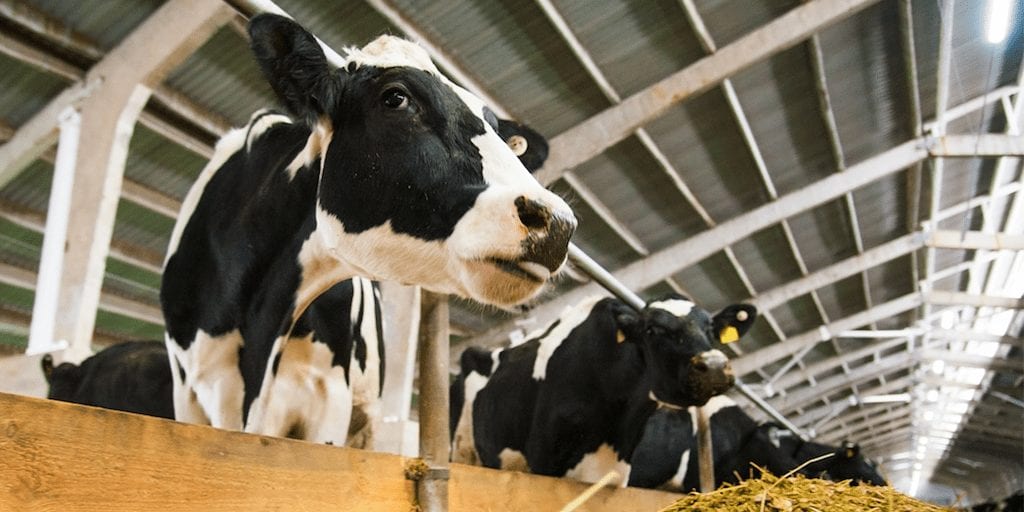 The beef and dairy industries will be “all but bankrupt” by 2030 as new technologies in cellular agriculture and fermentation take center stage, according to a new report.

Independent think tank RethinkX has released a 76-page report titled “The Second Domestication of Plants and Animals, the Disruption of the Cow, and the Collapse of Industrial Livestock Farming”.

It gives a comprehensive analysis into the reasons the meat and dairy industries are facing a drastic decline.

The report explains that food innovations, technology and new business models are paving the way for an imminent downfall of traditional agriculture and farming practices for the first time in recorded history.

Report co-author Catherine Tubb states: “We are on the cusp of the deepest, fastest, most consequential disruption in food and agricultural production since the first domestication of plants and animals ten thousand years ago.

“Technology we call precision fermentation and a new production model called Food-as-Software are dramatically driving down the costs and driving up the quality of manufactured proteins.

“The industrial livestock industry is one of the oldest, largest, and most inefficient food-production systems in the world.  Modern ingredients and the foods are about ten times more efficient across the board – from land and water use, to feedstock consumption and energy use.”

The report highlights that humans mastered macro-organisms by domesticating animals and plants.

However, now the focus has shifted to mastering micro-organisms with pioneer technologies such as cellular agriculture and precision fermentation.

According to RethinkX by 2030:

The report states: “The beef and especially, dairy industries operate on extremely thin margins, with high operating and financial leverage, and are propped up by government subsidies.

“Both are already hanging in the balance and just a small drop in demand will send them spiraling towards bankruptcy.”

The report further adds that by 2035, 60 percent of land in the US currently used for animal rearing will be free for other uses. This equals around 485 million acres of land.

The report pointed out: “Product after product that we extract from the cow will be replaced by superior, cheaper, modern alternatives, triggering a death spiral of increasing prices, decreasing demand, and reversing economies of scale for the industrial cattle farming industry, which will collapse long before we see modern technologies produce the perfect, cellular steak.”

Is the meat industry doomed to extinction? Share your thoughts in the comments section below!