Meat demand in Europe falls by 20% in just 3 months. 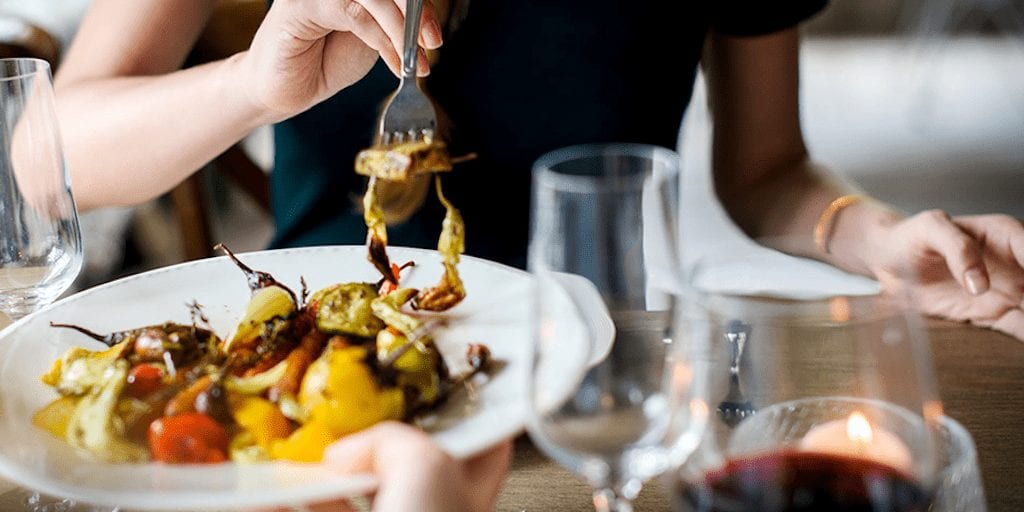 Demand for meat has fallen dramatically in recent months, a meat industry expert has warned.

Speaking at a conference in Christchurch, New Zealand, Jeff Grant, a red meat sector representative of New Zealand, warned that Europe’s meat demand has reduced by 20 percent in less than three months.

Grant said that the ‘biggest issue in front of us’ for the meat industry is changing social attitudes because people ‘genuinely believe they have to do something’.

He explained that there are ‘sticky times ahead’ for the meat industry, and said it was a good job the New Zealand sector could rely on the Asian market.

Grant referenced an Oxford University study led by Joseph Poore, who said: “A vegan diet is probably the single biggest way to reduce your impact on planet Earth, not just greenhouse gases, but global acidification, eutrophication, land use, and water use.

“It is far bigger than cutting down on your flights or buying an electric car. Agriculture is a sector that spans all the multitude of environmental problems. Really it is animal products that are responsible for so much of this.”

According to Grant, these alarming study results are encouraging people to ditch meat and do their bit for the environment.

Based on survey results earlier this year, Sainsbury’s supermarket chain revealed that 91 percent of its UK consumers had turned flexitarian.

How is veganism changing where you live? Share your thoughts in the comments section below!