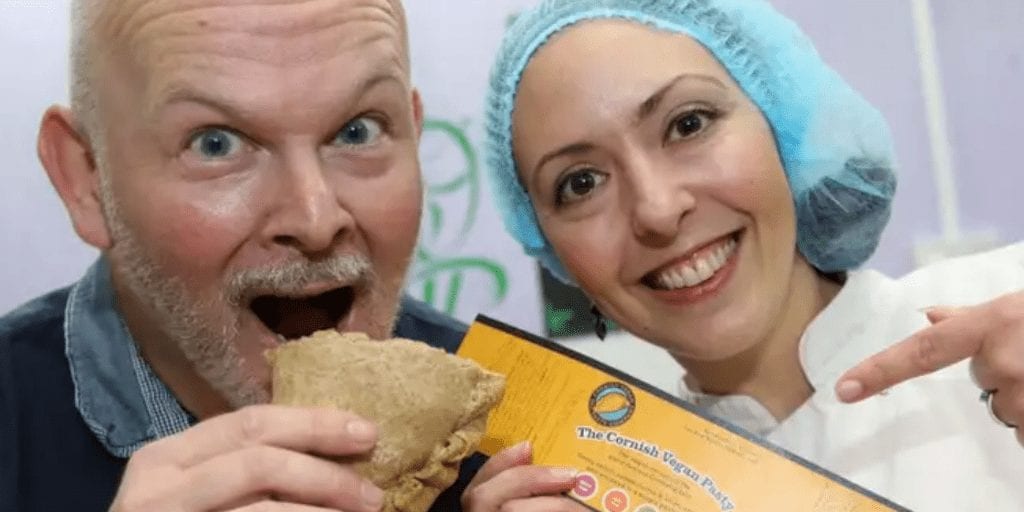 So here we go again – meat eaters are losing their minds after finding out one of their sacred pastry-covered meat treats can be made vegan.

No, this time it’s not the Greggs vegan sausage roll. The Cornish Vegan Pasty Company has entered the market with a pasty containing seitan in place of steak.

Following the backlash against the Greggs vegan sausage roll, it was no surprise to see meat-eaters angered by the release of the vegan pasty.

Ben Paul wrote on Facebook: “Eat whatever you like, but don’t call it what it isn’t. If its vegan, it ain’t steak. If its steak, it ain’t vegan!”

And Anthony Martin said: “They can keep it, it’s not traditional or Cornish, leave our food alone!”

Malcolm Martyn added: “It’s not traditional steak if there is no bloody steak in it.” 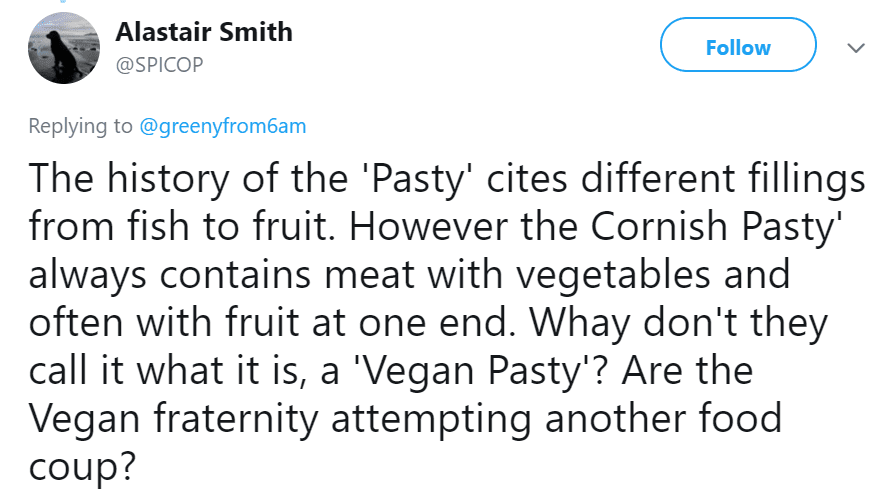 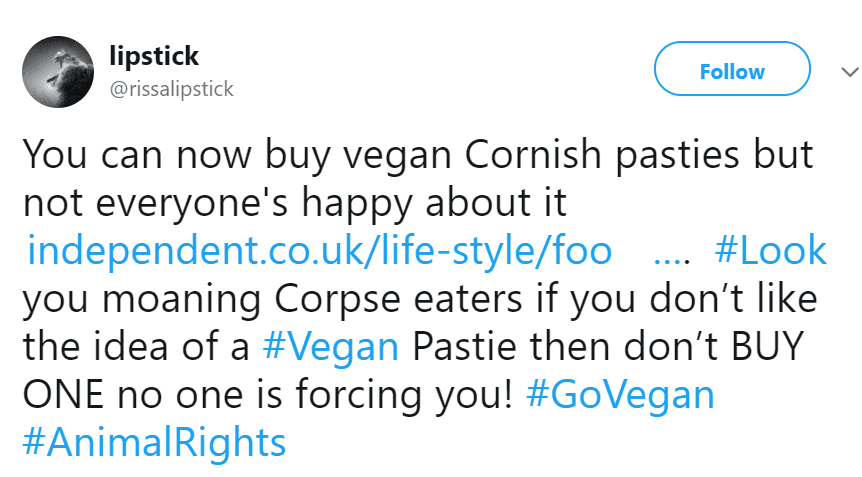 The Cornish Pasty Association was equally up in arms over the product, as in 2003 the Cornish pasty was given a special GPI status.

This means that any products selling under its name must have specific ingredients.

A spokesman for the Association told the Mail Online: “The Cornish Pasty PGI is very clear that any pasty being sold as a Cornish pasty and using that name must be made to the specified recipe.

“However, the Cornish Pasty Association is well aware that many other varieties of pasty are available, indeed most of our members make other pasties including some delicious vegan options.

“The Association would only be concerned if one of these alternative pasties was being sold using the Cornish pasty name or passing itself off as a Cornish pasty.”

Vegans were quick to mock the outrage on social media. 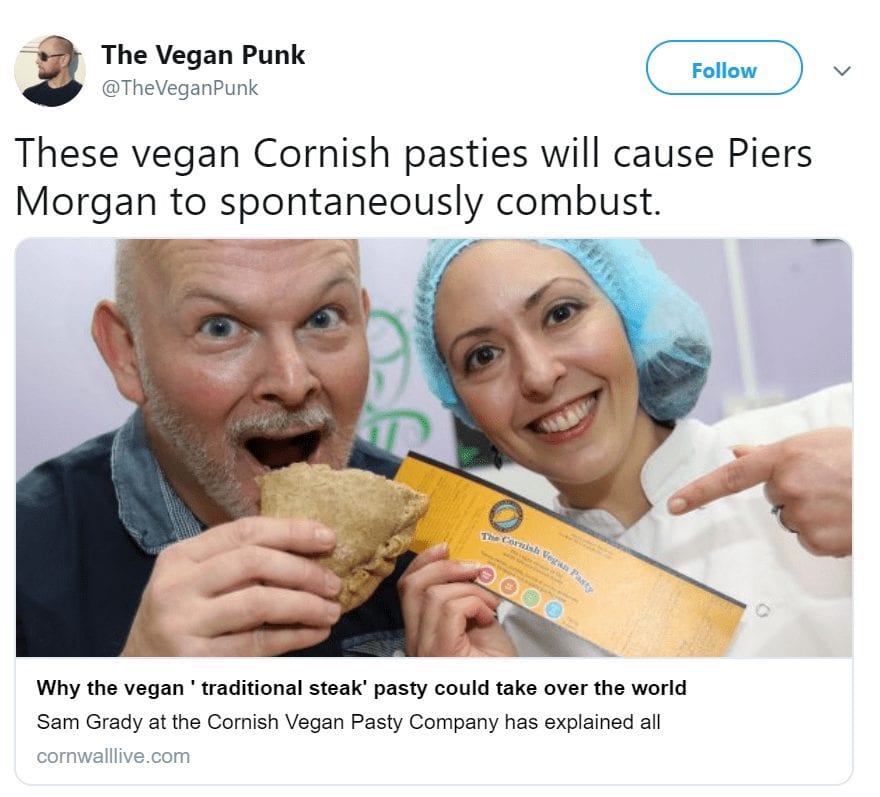 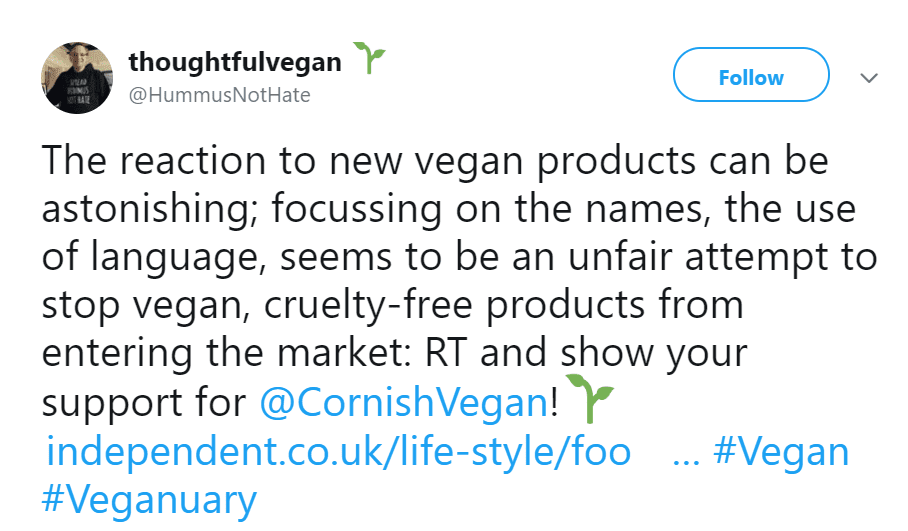 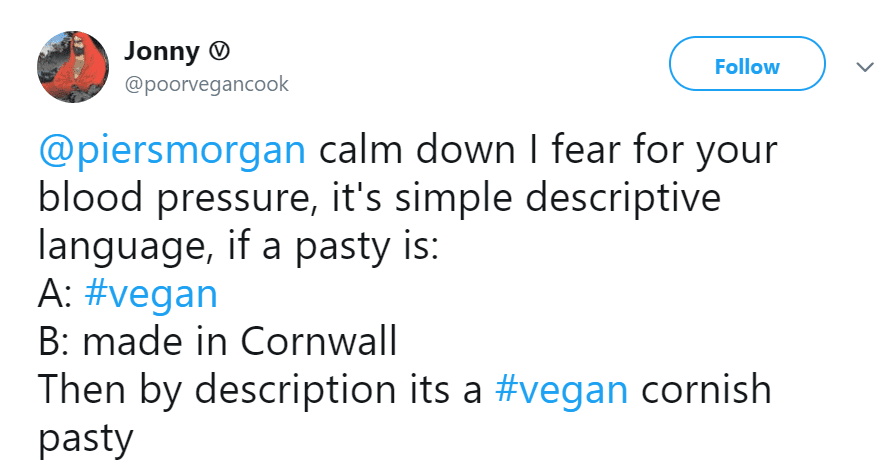 The backlash hasn’t prevented the pasty achieving success. Company founder Sam Grady told Cornwall Live: “I started the company in 2016 when I realised there wasn’t much out there for vegans apart from a bland trio of veg.

“Most pasty companies have upped their game when it comes to a vegan offering since then but we’re the only one rivalling the traditional pasty for flavor.”

What do you think of the reaction to the vegan pasty? Tell us in the comments section below!