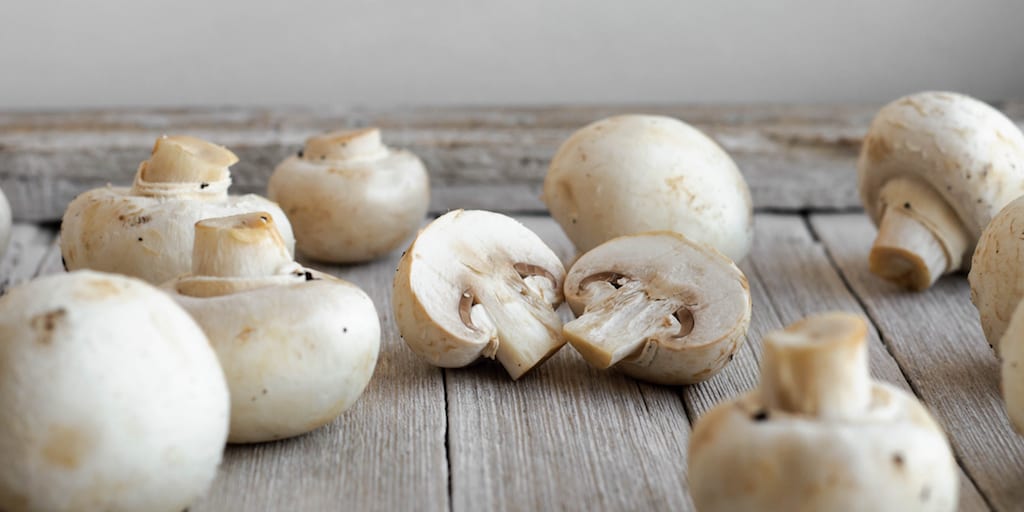 Tesco has recorded an overwhelming demand for two obscure mushroom varieties that are at the forefront of UK’s plant-based food revolution.

According to Tesco, customers are growing so fond of the Brown Oyster Cluster and King Oyster mushrooms because of their meat-like qualities that sales have spiked by nearly 240 per cent.

The mushrooms are now being grown commercially to meet the staggering demand. Smithy Mushrooms, a specialist producer in Lancashire has started cultivating the Brown Oyster Cluster and will start growing the King Oyster variety later this year.

“The plant-based food revolution has had a major impact on sales and we are already at the planning stage for a new purpose-built farm which will allows us to grow more of these specialist varieties used in vegan cooking,” said John Dorrian, the managing director of Smithy Mushrooms.

“We’ve been growing Oyster mushrooms here for 25 years but have never had demand like we’re seeing now.”

Speaking on why mushrooms are a great meat-replacement, Smithy Mushrooms based in Ormskirk, Lancashire, states on its website: “Mushrooms have what is known as ‘umami’ or savoury taste that is characteristic of many meats.

“This ‘umami’ has recently been recognised as the fifth taste (along with sweet, salt, sour and bitter) and it’s been found that humans have specific receptors for this taste, which is why mushrooms are such a great meat-replacement.”

Derek, Tesco’s Director of Plant-based Innovation said: “Brown Oyster Cluster and King Oyster mushrooms offer such a meaty texture and versatility that they can be adapted to replicate just about any meat dish making them the perfect ingredient for plant-based cooking.

“They’re delicious on their own but the mild flavours and fibrous consistency easily absorbs whatever herbs, spice blends or sauces you choose to use – from Texan BBQ, Indian, Pan-Asian to classic British comfort foods.

“I’ve been working with them for many years and thanks to their incredible taste and versatility they have become a cornerstone of my recipes.”

What do you think of the Brown Oyster Cluster and King Oyster mushrooms? Share your thoughts in the comments below!