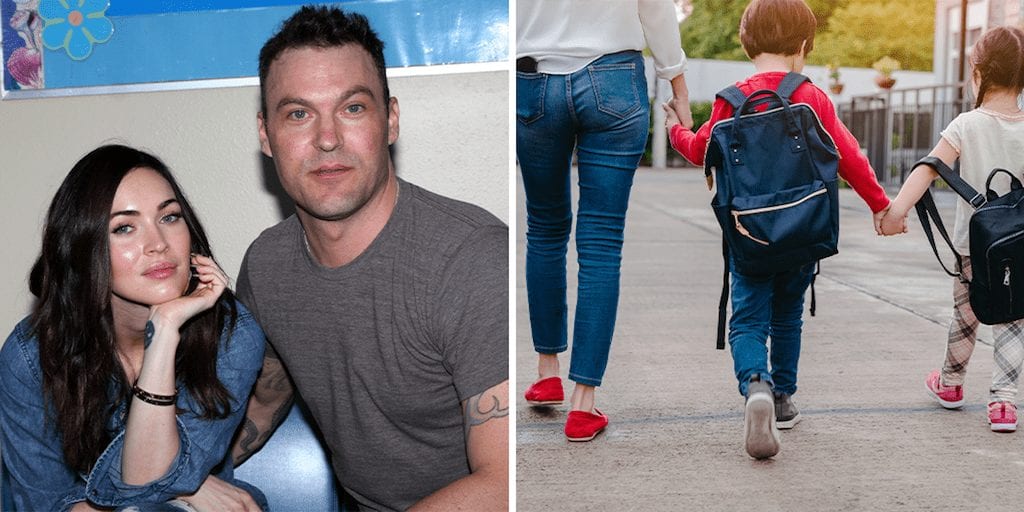 Actress Megan Fox has her children attending a vegan school so that they learn that plants are sentient beings with “feelings, thoughts and emotions,” and become more compassionate humans.

Celebrity Megan Fox has 3 young boys with husband Brian Austin Green, and both of them believe that parenting is about relinquishing control, supporting the kids in whoever they are and teaching them empathy through the way they deal with other living beings.

In a recent interview with People, the couple discussed their parenting styles and the decision they’ve implemented to shape their kids’ future.

“It’s [about] allowing them to be who they are and relinquishing control,” said Fox.

“It’s my job to support that process, not to get involved and micromanage and mold them into what I think they should be.”

While the parents are liberal in their parenting approach, they are mindful of the values they want their kids to learn.

“We send them to an organic, sustainable, vegan school where they’re seed-to-table, they plant their own food. They grow it, they harvest it and they take it to local restaurants to sell it, so they understand how all of that works,” explained Fox.

‘have feelings, thoughts and emotions’

She added that the family is very particular with the way they treat animals too, and the children are taught to be careful around them.

“We don’t step on ants; we don’t do things like that. We don’t rip flowers out of the ground, because we think they’re beautiful. I teach them that plants are sentient beings — they have feelings, thoughts and emotions — so that’s what we’re doing.”

Fox embraced veganism when she followed a diet based on raw fruits and vegetables in 2011.  The diet also had her cut down “bread, sugar, and coffee,” which had her lose too much weight and so she resumed to include other elements in her diet.

“For a year and a half, …I followed a strict vegan diet based on raw fruits and vegetables, no bread, sugar and coffee,’ but I had lost too much weight. So now I eat a bit of everything,” reported the Daily Mail.

Fox for the planet

The celebrity actress also uses her platform to speak up for environmental issues.

She co-hosted the #FIGHT4THEAMAZON campaign by Global Green USA with her husband and also supported the generosity.org campaign for clean water crisis.

Do you think vegan schools can help raise empathetic children? Share your thoughts in the comments below!