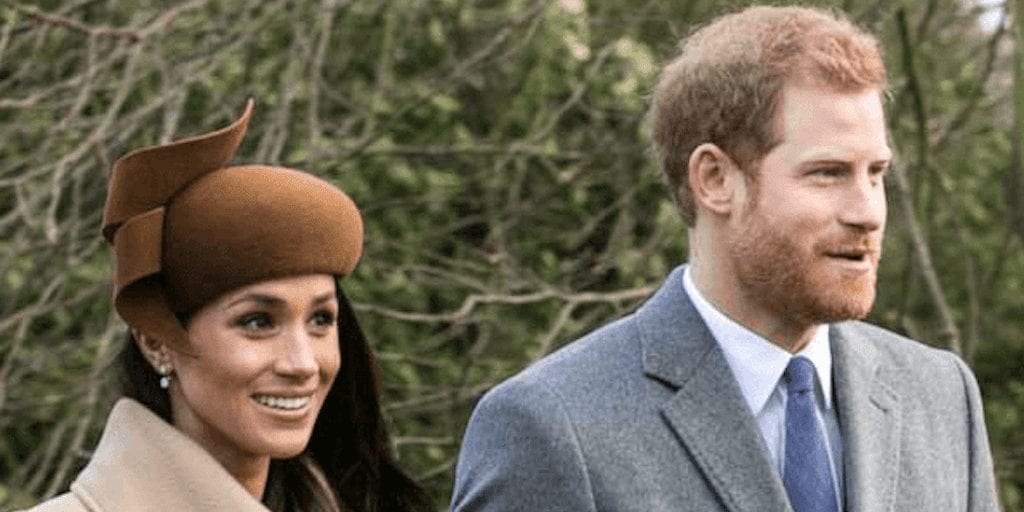 When a palace insider revealed earlier this year that Meghan Markle and Prince Harry wanted to raise their baby vegan, the news was dampened by speculation that the decision would not be tolerated by the monarch. But so far it seems the health-conscious couple are sticking to their guns and creating a vegan wonderland for baby Archie.

According to reports in Woman’s Day earlier this year, the royals planned for the baby to be vegan despite objections from the Queen.

And since the birth the couple have been growing vegetables and learning to cook vegan food ready for Archie’s childhood, who lives in a strictly vegan nursery at their Frogmore Cottage.

A source close to the royals told Life & Style they prefer to cook for themselves whenever possible, and Meghan has been showing Harry how to cook plant-based food.

“Harry wasn’t a great cook when he met Meghan, but she’s teaching him all the ropes,” an insider said.

“Meghan only eats organic food and she and Harry have even built their own vegetable garden at Frogmore.

“Harry’s picked up gardening tips from his dad, [Prince] Charles.”

According to the insider, Meghan is strict with her vegan diet on most days and will sometimes have ‘cheat days’, but she’s thought to hope for Archie to be fully plant-powered.

As one of the world’s most famous couples, the decision could have a huge influence and raise awareness for the benefits of veganism.

Supposedly under Meghan’s influence, Harry also didn’t take part in the traditional Boxing Day hunt this year – a favourite pastime of the Queen.

‘The Queen won’t have it’

And according to reports the Queen is unhappy with reports that the couple are set to bring up their child as vegan.

A palace source told Woman’s Day: “The Queen won’t have it.

“It’s created tense discussions between Meghan and Harry, who doesn’t want to upset his grandmother.

“He’s hoping Meghan will settle once the baby comes and he’s putting this latest polarising idea down to heightened emotions while being pregnant.

“Meghan keeps pushing the boundaries with the royals and it’s not being well received, least of all by HM.

“Meghan seems to have little regard for royal traditions but bringing the baby up as a vegan simply won’t be tolerated by the monarch.”

The charity offered the couple a warm and cosy wool-free cardigan made of cotton and bamboo from Bramble Crafts.

“A wool-free cardigan is as soft and warm for a baby as it is kind to sheep,” PETA Director Elisa Allen said.

“We hope PETA’s gift to the Duke and Duchess of Sussex will inspire parents around the world to dress their tots in compassionate, animal-friendly style.”

What do you think of Harry and Meghan’s ambitions to raise their child vegan? Share your thoughts in the comments below!