The Met Gala is going vegan for this year’s event 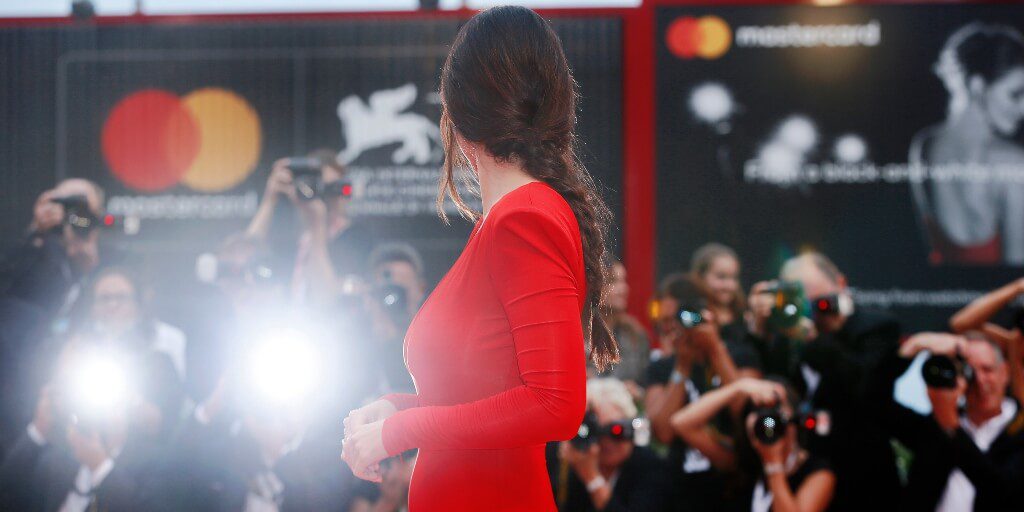 10 New York-based chefs will serve a collaborative plant-based menu for the first time in the history of the influential fashion event.

The annual Met Gala will be serving its first fully plant-based menu at this year’s scheduled event next month (13 September).

The move is part of its mission to promote equity, diversity and inclusion and align with the 2021 theme of “American Independence”.

While the Met Gala is usually catered, this year, fashion’s A-list attendees will have 10 New York-based chefs prepare a collaborative menu of canapés, entrées, and desserts.

Each dish will demonstrate each chef’s understanding of local American cuisine.

The group was handpicked by celebrity chef Marcus Samuelsson after Met Gala organizer and Vogue Editor-in-Chief Anna Wintour tasked him to bring together a group of talented chefs who also had unique stories to share.

‘Food is changing in America’

“After a difficult two years for the restaurant industry, this will showcase the work and tell the stories of a dynamic group of chefs while presenting an exciting menu of delicious, plant-based dishes,” Samuelsson said.

“The gala offers an incomparable opportunity for emerging talent to elevate their careers and share their perspectives and craft.”

The gala’s decision to serve plant-based food this year is also reflective of the changing food landscape in America, Samuelsson told Bon Appétit in an interview.

“We thought it was important to really talk about what’s present, what’s happening—how food is changing in America,” he said.

“We want to be the future of American food, of plant-based food. That conversation is happening now.”

He added: “I’m excited about hopefully starting a tradition where, next spring, the audience will come for the food as well.”

Applauding Met Gala’s decision to serve an all-vegan menu, PETA President Ingrid Newkirk said: “Kindness to animals is as American as apple pie, so the new vegan menu is perfect for the gala’s ‘Americana’ theme, and it’s sure to set a trend for other fashion events to follow.

“PETA is celebrating the end of the Meat Gala and hopes to see attendees embrace Earth- and animal-friendly fashion, too—meaning no fur, leather, cashmere, wool, or feathers.”

Apart from food, the plant-based movement is making waves in the fashion industry as a slew of fashion houses and designers have recently ditched fur, leather, and other animal products from their collections.

Others including Canada Goose, Valentino, and Holt Renfrew have all committed to phase out fur, leather and exotic skins in the near future.

Share this story: The Met Gala is going vegan for this year’s event