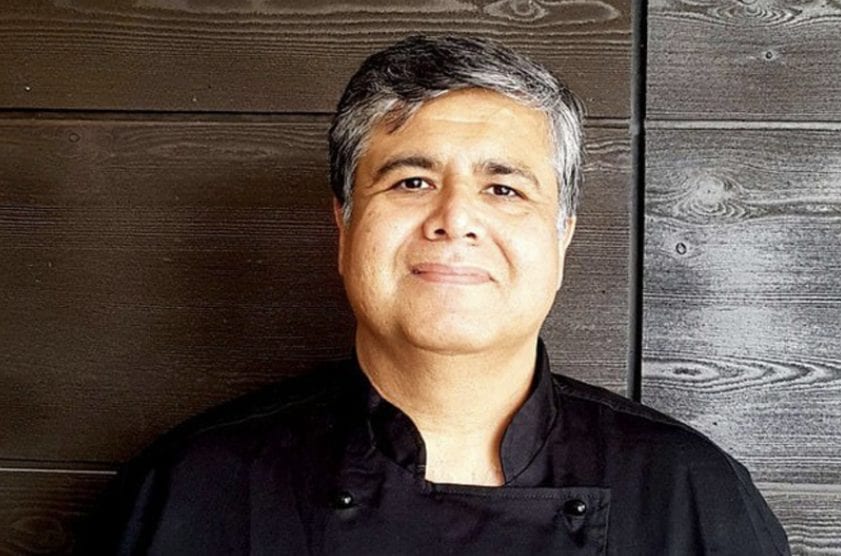 Vegans are all too often accidentally served up meat and dairy as venues new to veganism make clumsy blunders.

But if you’re splashing out on some high-end vegan fine dining, you’d expect to get your money’s worth and at the very least be assured your meal meets vegan standards.

But unfortunately, reports have emerged that Michelin-starred chef Karunesh Khanna has been using shop-bought chicken stock in his vegan offering.

The chef allegedly used Knorr cubes in both fully plant-based and vegetarian dishes without telling customers.

A tribunal was launched to investigate his actions at the Tamarind Kitchen in Soho, London after manager ‘Mr. Ali’ accused the head chef.

According to legal papers he said Khanna told him ‘guest don’t need to know’ about the use of chicken cubes, which would see Muslim customers unknowingly breaking the rules of their religion as they are not halal.

The venue has catered for a star-studded guest list including David Beckham and Charlize Theron.

Mr Khanna has admitted he used the cubes to flavour dishes in a case which was brought by the assistant manager after he lost his job for blowing the whistle on the chef’s actions.

The chef was initially backed by director Fateh Dhaliwal, and the tribunal heard that ‘those members of staff need to be phased out’, as first reported in the Mail on Sunday.