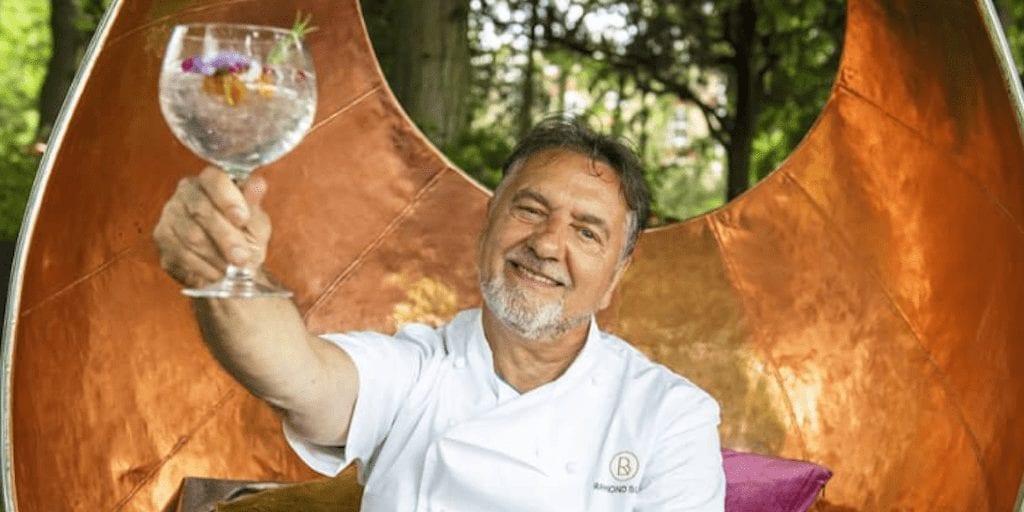 Michelin-starred chef Raymond Blanc has urged restaurants and cooks around the world to embrace the rise of veganism.

The well-respected French chef spoke to The Telegraph about the changing landscape of the food industry.

“Today, there is a true realization that we must change the way we eat,” he said.

“Vegetarianism and veganism is not a trend, but an important change based on knowledge and awareness that we, be it chefs, home-cooks and retailers alike, must embrace.”

The chef also revealed he is developing a plant-based menu for British racecourse Ascot.

Blanc is the chef patron at Le Manoir aux Quat’ Saisons, a restaurant in Oxfordshire, UK which has achieved to Michelin stars.

His Brasserie Blanc restaurant also advertises its extensive vegetarian and vegan options on its website.

Ramsay was involved in a number of high profile anti-vegan stunts and messages since he first came to fame, including claiming to be a part of PETA – ‘People Eating Tasty Animals’.

But due to the dramatic rise in veganism, he was forced to take notice and adapt his stance.

As Veganuary grew rapidly in popularity, expanding to more than 250,000 participants in 2019, the chef reluctantly introduced a vegan menu to his London restaurant Bread Street Kitchen.

And on The Late Show earlier this year he admitted: “Veganism is on the rise, so we’ve got to adapt and we just have to eat a slice of humble pie.”

What do you think of Raymond Blanc’s comments? Share your thoughts in the comments below!